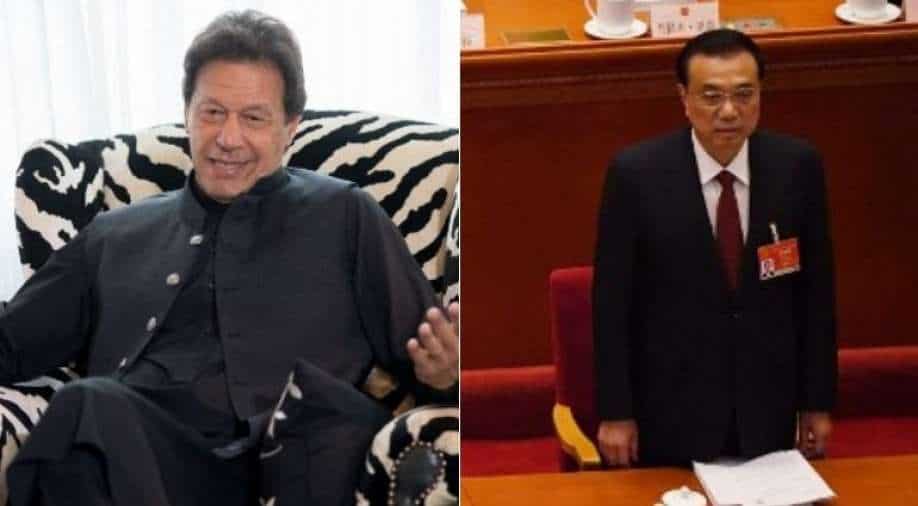 The two leaders held the talks on the eve of the 70th anniversary of the establishment of diplomatic relations between Pakistan and China and discussed bilateral relations and COVID-19 vaccine cooperation, state-run Radio Pakistan reported.

Prime Minister Khan emphasised that Pakistan and China have transformed their relationship into an "all-weather strategic cooperative partnership" through their collective and tireless efforts over the years.

Khan highlighted Pakistan-China cooperation in fighting the COVID-19 pandemic and deeply appreciated China's continued support to Pakistan for the supply of COVID vaccines.

He thanked China for providing assistance to the National Institute of Health (NIH) for establishing a vaccine manufacturing facility in Pakistan, saying, "this will further solidify Pakistan's efforts to combat COVID-19".

During the talks, Prime Minister Khan stressed the need to continue with the momentum of high level exchanges to further diversify and deepen strategic cooperation between the two countries.

He congratulated the Chinese premier on the 70th anniversary of the establishment of diplomatic relations between Pakistan and China.