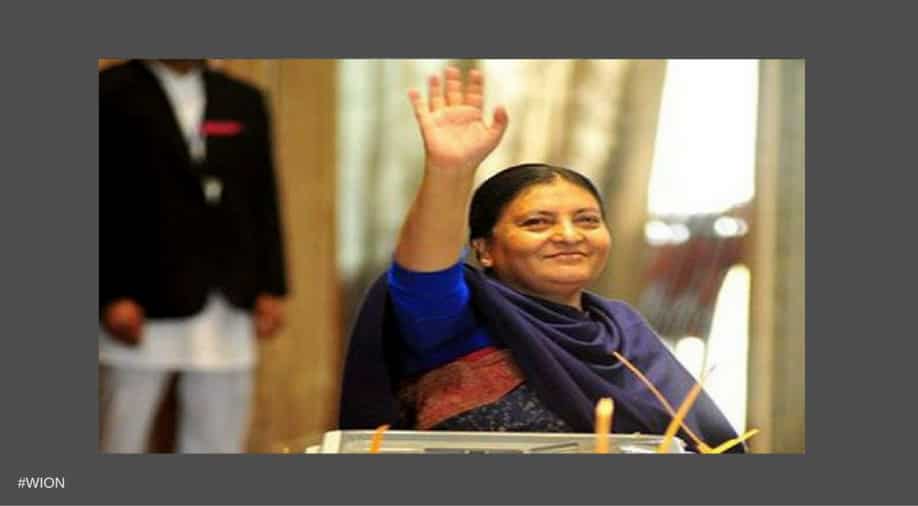 Bhandari, 56, won since her nomination was backed by the ruling Left alliance of the CPN-UML and CPN (Maoist Centre), the Sanghiya Samajbadi Forum-Nepal and other fringe parties.

Bhandari had been endorsed by the left-alliance. Federal Socialist Forum Nepal, Rastriya Janata Party Nepal, and other fringe parties had also backed Bhandari.

The voting had begun from 10:00 am and went on till 3:00 pm today. Meanwhile, the counting of votes started at 4:00 pm following the conclusion of ballot casting. An electoral college comprising Members of Federal Parliament and Province Assemblies had cast their votes to elect the President.

As many as 862 votes were cast in the presidential election today at the Federal Parliament Building in New Baneshwor, Kathmandu.