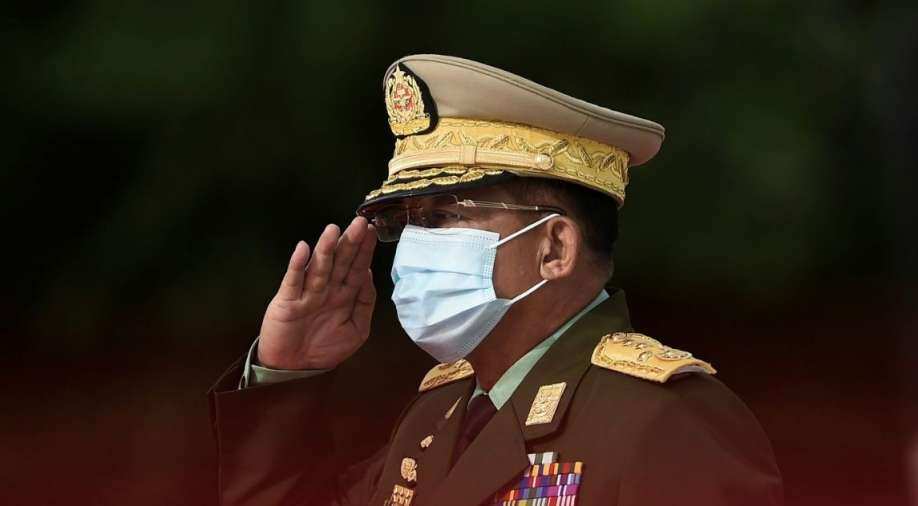 Issuing the second warning in as many days about potential bias in the vote, commander-in-chief Min Aung Hlaing told a local news outlet that the military was the 'guardian' of the country and was watching preparations closely

Myanmar’s army chief said on Tuesday the civilian government was making "unacceptable mistakes" in the run-up to a pivotal general election on Sunday, the second democratic vote since the end of strict military rule.

Issuing the second warning in as many days about potential bias in the vote, commander-in-chief Min Aung Hlaing told a local news outlet that the military was the "guardian" of the country and was watching preparations closely.

The rare interview in the Popular News Journal followed similar comments in a military statement on Monday that accused the election commission of "widespread violation of the laws and procedures of the pre-voting process".

Myanmar leader Aung San Suu Kyi, whose National League for Democracy is widely expected to win Sunday's vote, in a Facebook post late on Tuesday called for calm and urged voters not to be intimidated.

"People are aware of attempts to disturb the holding of a successful election... They are intentionally inciting anger," she wrote, without elaborating.

Min Aung Hlaing said some opposition parties had complained about irregularities, citing voter lists riddled with errors with many people excluded. "There is no problem for normal mistakes. But some are unacceptable mistakes. They have a lot of time to do corrections,” he said, urging the election commission to ensure "a free and fair election.”

A spokesman for Myanmar’s election commission did not answer phone calls seeking comment, nor did a government spokesman.

The election commission is controlled by the government led by Nobel laureate Suu Kyi, which came to power after a landslide election win in 2015 that ended half a century of military and military-backed rule.

But the army retains significant powers under the constitution including control of key ministries like Home Affairs. The military and civilian government have been at odds over various issues for months, including constitutional reform.