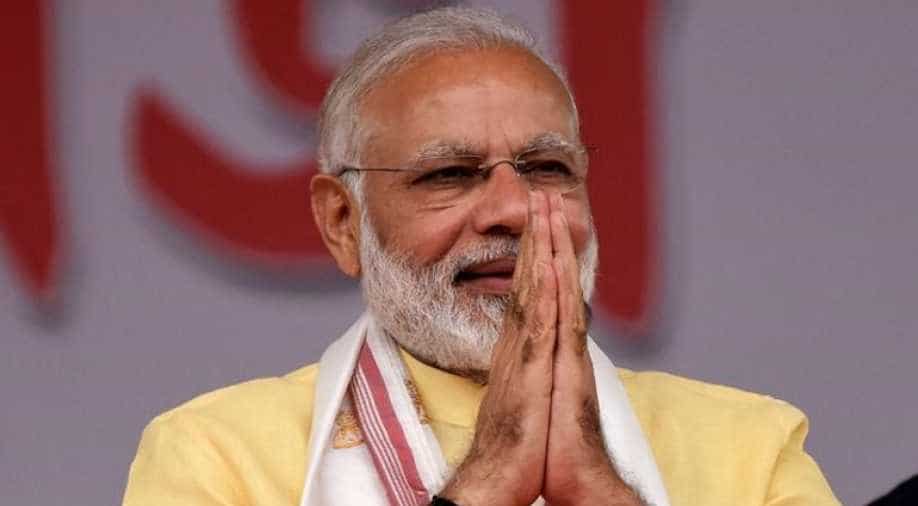 Merkel said Europe must take its fate into its own hands, implying that the US under Trump and Britain after Brexit were no longer reliable partners||"Both (the German and Indian) governments are firmly committed to strengthening economic relations," said Indian PM Modi

India is keen to attract more German companies to invest and improve bilateral relations, Prime Minister Narendra Modi said ahead of a two-day visit to Europe's leading economic power that begins on Monday.

Modi's arrival comes a day after German Chancellor Angela Merkel shocked many in Washington and London by saying Europe must take its fate into its own hands, implying that the United States under President Donald Trump and Britain after its Brexit vote were no longer reliable partners.

Chinese Premier Li Keqiang also visits Berlin this week, and the arrival of two leaders of rising Asian powers in the wake of Merkel's speech has prompted talk of an eastern pivot in previously firmly Atlanticist Germany.

"Both (the German and Indian) governments are firmly committed to strengthening economic relations," Modi said in an interview with Handelsblatt newspaper. "I am very optimistic about our future partnership."

Merkel's remarks, made to her Christian Democrat party's Bavarian allies in Munich, were all the more striking since Merkel, a fan of the United States as a teenager in Communist East Germany, has always been known as a convinced Atlanticist.

"The times when we could fully rely on others are somewhat in the past," she said in a Munich beer tent to lasting applause from her Christian Social Union allies, making palpable her disappointment at failing to secure Trump's backing for the Paris climate accord at the G7 summit.

In China and India, Merkel saw the possibility of a partnership in favour of action to slow climate change and to promote free trade, noted Handelsblatt, the newspaper of Germany's business elite.

"After the disappointing G7 summit, the German chancellor is turning her hopes for free trade and climate protection to India and China," the paper wrote on its front page on Monday.

But Merkel's own, carefully chosen words, arguing that times of dependency were "somewhat" in the past, indicate that the pro-American chancellor's view is one that could yet be revised.

"One thing is clear," wrote the conservative Bild newspaper, a strong backer of Merkel, in an opinion article. "In the future, America will continue to be our most important partner in economic, foreign and security policy."