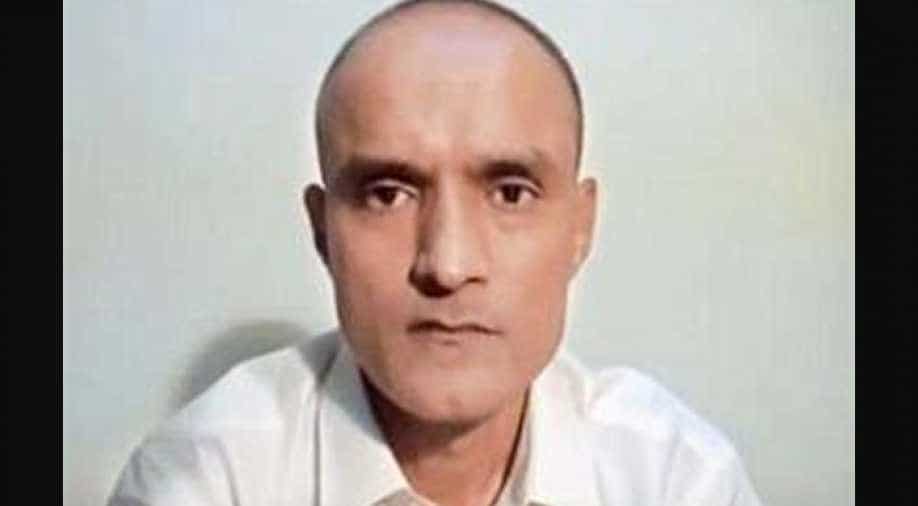 'Pakistan?s security is so important and we have to maintain our fundamental sovereign right,' The Nation reported Aziz as saying. Photograph:( Zee News Network )

The government of Pakistan -- under fire at home after the International Court of Justice ordered it on Thursday to not execute Kulbhushan Jadhav until it has heard the case -- has said it will put together a new team of lawyers to fight the case at the ICJ, Pakistani media reported Friday.

The Nation reported Sartaj Aziz, adviser to the Pakistani Prime Minister, as saying the new team of lawyers would present Pakistan's stance vigorously at the ICJ.

"Pakistan’s security is so important and we have to maintain our fundamental sovereign right,” The Nation reported him as saying.

The ICJ is the top United Nations legal body for hearing disputes between states and its rulings are binding -- though occasionally flouted.

"It is appropriate for the court to order that Pakistan take all measures at its disposal to ensure Mr Jadhav is not executed before this (11-member) court has given its final decision," presiding Judge Ronny Abraham said.

The decision was unanimous.

Jadhav, a former officer in the Indian navy, was arrested in March 2016 in the Pakistani province of Balochistan.

There has been a long-running conflict in Balochistan between Pakistani security forces and a militant separatist movement.

A Pakistani military court sentenced him to death in April.

Pakistani authorities say Jadhav confessed to being assigned by India's intelligence service to plan, coordinate and organise espionage and sabotage activities in Baluchistan "aiming to destabilise and wage war against Pakistan".

India -- when it went to the ICJ -- argued before the court that Islamabad violated a treaty guaranteeing diplomatic assistance to foreigners accused of crimes.