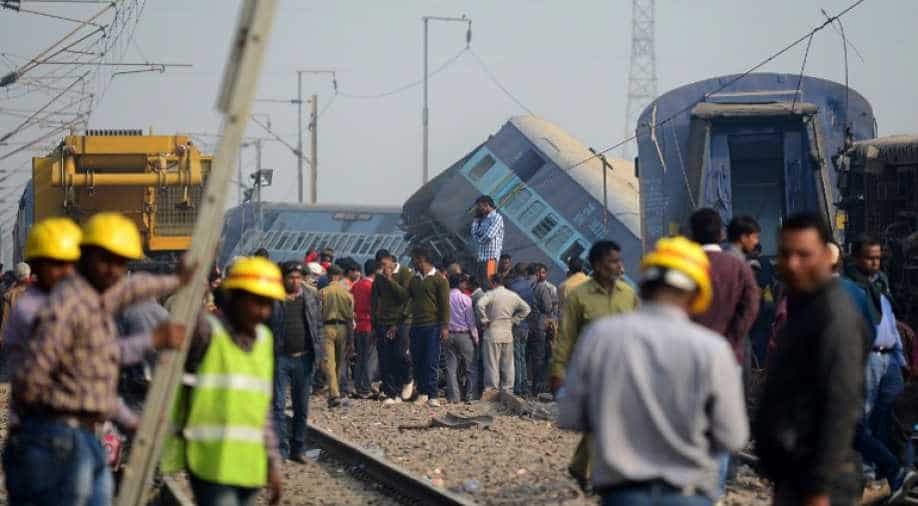 A key suspect in the Indore-Patna Express derailment in Kanpur was arrested from Nepal's Tribhuvan International Airport on Monday after he was deported from Dubai.

A special team comprising of Nepal police captured Samshul Hoda along with three others.

The three belong to Kalaiya district in southern Nepal.

Deputy inspector general of police (DIG) Pashupati Upadhyaya said, "We have heard that Hoda is wanted in a railway accident that took place in Kanpur last year killing 150 people."

"Nepal Police will also work in close coordination with the Indian Police for Hoda's alleged involvement in criminal activities in India."

Hoda is believed to be an ISI agent after three people arrested by the Bihar police said they were working for the Pakistan intelligence agency to carry out attacks on Indian railways.

The Bihar police said the three were paid Rs three lakh (approx. $4,500) by a Nepali man who had links to Hoda.