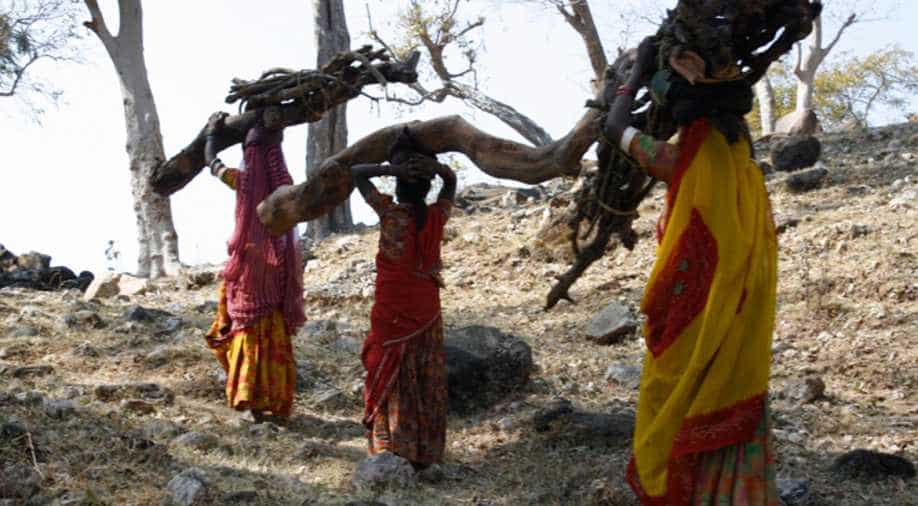 Activists say a new federal law introduced in July that compensates for deforestation ignores the rights of indigenous people and the requirement for consent of the village council for use of forest land. (Wikimedia commons) Photograph:( Others )

A landmark Indian forest rights law passed 10 years ago with the aim of protecting indigenous people has been crippled by conflicting legislation, and a lack of political will and funds to ensure its implementation, according to a report.

More than a fifth of India's population was expected to benefit from the 2006 Forest Rights Act covering vast areas of forest land roughly the size of Germany.

Instead, only 3 per cent of potential community forest rights have been granted so far, and conflicts between states and indigenous communities have been rising as demand for land increases in the world's fastest-growing major economy.

"(The law) has the potential to conserve forests and biodiversity (and) improve local livelihoods," Neema Pathak Broome, a researcher with rights group Kalpavriksh, said in the report released Tuesday by a citizens' advocacy group.

"Unfortunately, due to a lack of political will and intentional efforts to undermine the law, this vast potential for democratic forest governance remains unrealised."

In the decade since the law was passed, the central government and several states have introduced other laws that sometimes run counter to the Forest Rights Act.

For example, a new federal law introduced in July that compensates for deforestation ignores the rights of indigenous people and the requirement for consent of the village council for use of forest land, activists said.

The Ministry of Tribal Affairs, which is charged with implementing the 2006 law, is "understaffed and under-resourced", while state forest departments are largely "hostile, at best apathetic" in implementing it, the report said.

The western states of Maharashtra and Gujarat, the eastern state of Odisha and the southern state of Kerala lead in recognising community and individual forest rights, the report said.

States including Assam, Bihar, Goa, Himachal Pradesh and Uttarakhand have lagged behind, it said.

As well as conserving forests, the law has the potential to secure livelihoods, promote women's rights and contain conflicts in areas hit by violent extremism, it said.

The government needs to mobilise political support and funds for its implementation and strengthen the Tribal Affairs Ministry and state agencies, the report said.

"The biggest stumbling block is that there's very limited understanding of the Forest Rights Act, even within the government," Tushar Dash, from advocacy group Vasundhara, told the Thomson Reuters Foundation.