Indian PM Modi: Do not return money corrupt have deposited in your Jan Dhan accounts 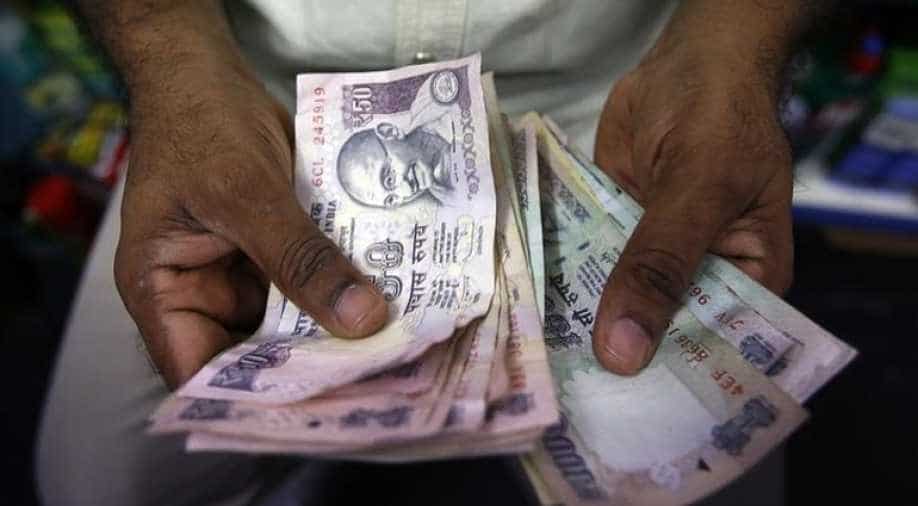 'I salute the people of the country for standing for long hours in queues,' Indian Prime Minister Modi said. Photograph:( Reuters )

"All those who are Jan Dhan account holders, you should not return the money that others have put in your accounts. If you promise to do so, I am working hard on to devise a formula to send all those who deposited their money illegally into your accounts to jail and to ensure the money goes to the poor households," Modi said.

The Jan Dhan (Pradhan Mantri Jan Dhan Yojana) scheme was launched by Modi in 2014 which provides banking facitites to the poor and can be opened with minimum balance.

The PM slammed his opposition for trying to "spread disinformation and despair" regarding criticism over long lines outside ATMS and banks since demonetisation.

Adding "this will be the last queue for the people who have been standing in line for the last 70 years for their daily needs".

"I salute the people of the country for standing for long hours in queues.

"I want to ask those politicians who are crying over these long queues.

"You kept the entire nation in queues for 70 years after independence, as one had to stand in lines for even sugar, kerosene and wheat in the past. This is the last queue to end all those queues," he said.

"I am being hounded as if I have committed some crime by waging a battle against graft. But, what can my opponents do to me? I am a fakir (hermit)...Jhola ley kar chaley jayenge (I will exit with my little belongings)," Modi said in reference to protests from the opposition inside and outside the Parliament disrupting the Winter Session.

Modi without taking names made an apparent reference at the Congress saying "You are my leader [the people] ...I have no high command."