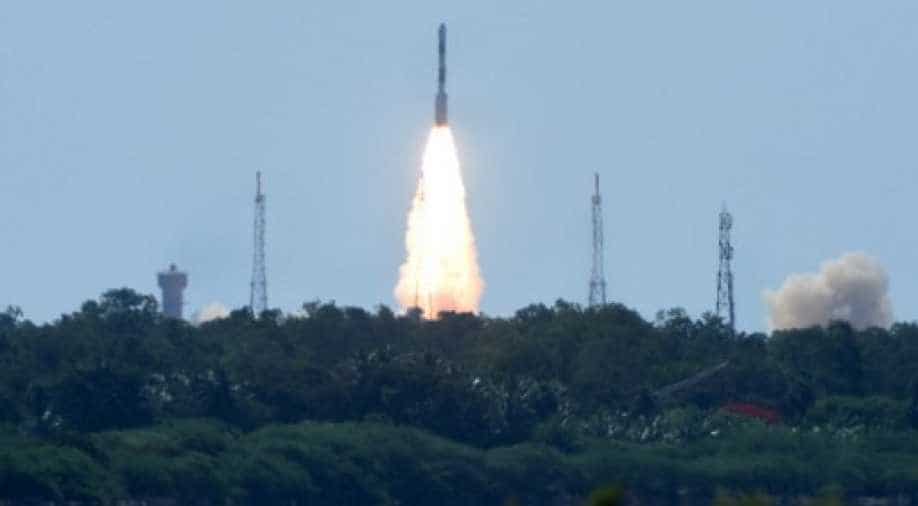 Menon headed the Indian Space Research Organisation in 1972 as its chairman and played a prominent role in the development of science and technology in India. Photograph:( AFP )

Prof MGK Menon, an acclaimed physicist, who had played a prominent role in the development of science and technology in India over the last five decades, died here on Tuesday.

He was 88 years and ill for some time. He is survived by his wife, a son and a daughter.

Menon, who served as a minister of state for science and technology and education in the VP Singh government, had earlier worked as secretary in the Department of Science and Technology and Environment in the Union government.

He also headed the Indian Space Research Organisation in 1972 as its chairman, and was the director of the Tata Institute of Fundamental Research at the age of 35 years.

A recipient of Padma awards, including Padma Vibhushan, Menon had done scientific work in cosmic rays, particle physics and distinguished himself with investigations in the field.

He was also a Fellow of the Indian Academy of Sciences and the Royal Society of London.