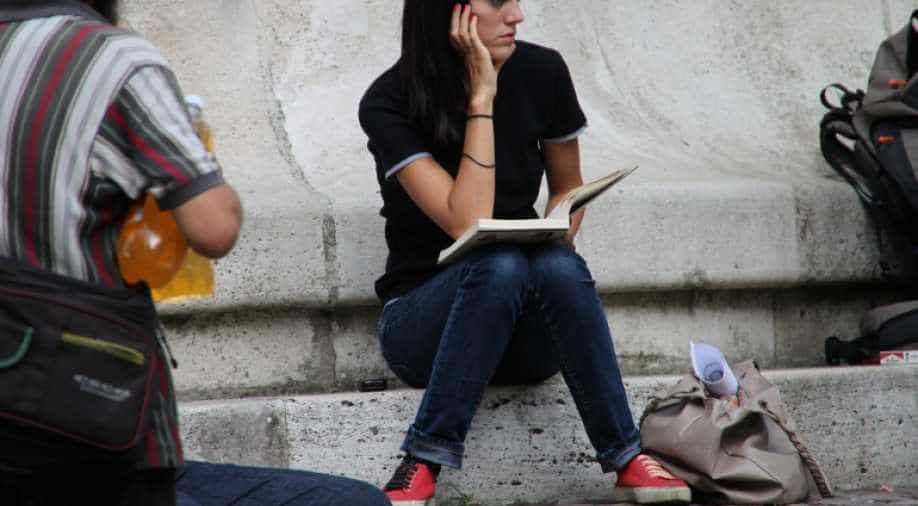 (Representative image) The priest also accused women of tempting their brothers and fathers, and absolved rapists of ?such? girls saying they were ?provoked?. (Photo courtesy: Flickr) Photograph:( Others )

In a video that has now gone viral a pastor from Kerala said women who “arouse” men by wearing jeans should be “drowned with rocks tied to their bodies”, DNA reported on Tuesday.

The video from Shalom TV was uploaded on February 25, DNA reported. The unnamed priest went on to say that the church or the Bible doesn't permit women to dress like men.

IndiaToday translated a part of his sermon as "When I go for prayer meetings in some churches, especially during the Holy Mass, I feel like leaving because of some women who I see in front of me. I feel it’s better to kick them out of the church premises. They will wear jeans, trousers, shirt or T-shirts, and will have a mobile phone in their hands. They wouldn’t even tie their hair. They do this to get attention. I don’t know why these ‘things’ come to the church.”

“Bible verses say, ‘Those who provoke you into sin should be drowned in the depths of the sea, with a rock tied to their bodies’. If you [women] arouse men, you’re the sinner.”

The channel is about to touch 20,000 subscribers on YouTube, DNA reported.

According to DNA, Kerala has recorded  2,568 rapes in 2016 and several colleges in the state, and in neighbouring Tamil Nadu, have introduced rules that regulate women’s clothing and jeans are the favourite target.

The priest had more advice on what women should wear: “The best suited attire for women is churidaar, but these days, when Satan enters them, women throw away the ‘dupatta’. They walk around without shawls.”

He also accuded women of tempting their brothers and fathers, and absolved rapists of “such” girls saying they were “provoked”.