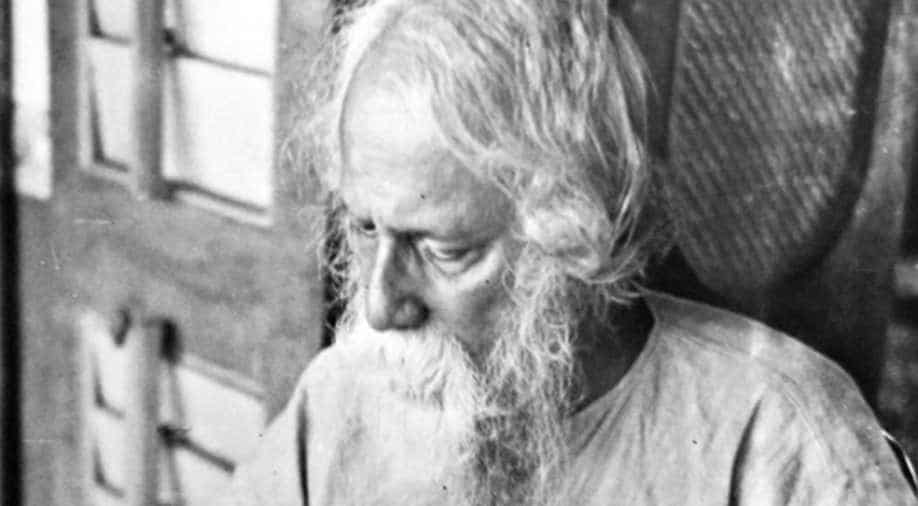 Tagore won the Nobel Prize for literature in 1913. (Wikipedia) Photograph:( Others )

Twelve years after Rabindranath Tagore's Nobel Prize was stolen in India’s eastern state of West Bengal, police reveal that they have fresh leads in connection to the theft.

On November 12, Pardip Bauri, a baul singer (folk artist) was arrested from a village in Bengal’s Birbhum district.

With this, police has reasons to suspect that this arrested folk artist has strong connections with the theft. However, so far, the investigating officers have not divulged more on him.

Sources reveal that a court’s order has been recently issued, allowing Bauri to undergo Narco Ananlysis Test in Gujarat.

Tagore won the Nobel Prize for literature in 1913.

The Nobel Prize and the citation were stolen from the museum of Visva Bharati University, Santiniketan on March 25, 2004. The museum, which is a part of the University was founded by Tagore in 1921 was closed on the day of the theft.

Along with the medal, Tagore’s gold pocket watch, his wife Mrinalini Devi's gold bangle and antique Baluchari saree, his father Debendranath Tagore’s gold ring, several silver articles, rare paintings besides other awards, and certificates conferred on him were also stolen.

In 2005, the Nobel foundation handed over two replicas of the Nobel Prize to Vishwa Bharati University.

The case was immediately taken up by the state’s investigating agency - Criminal Investigation Department (CID), later to be handed over to the Central Bureau of Investigation (CBI).

After six years of investigation, which drew to a blank, the CBI submitted in the court in 2010 that they have stopped the investigation and closed the case with no headway into the case.

When Trinamool Congress supremo, Mamata Banerjee began her second innings as the Chief Minister of West Bengal, she expressed her wish to bring back the Nobel prize.

In August this year, the state government here in Bengal got a clearance from the Centre and immediately, a Special Investigation Team, headed by an Inspector General-rank officer was constituted.