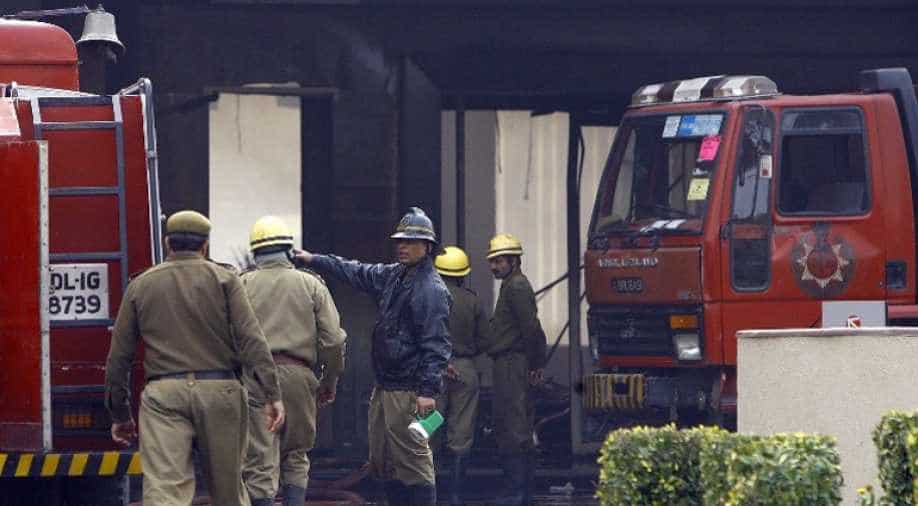 As many as four fire tenders have rushed to the spot. Patients are being evacuated. (Representative Image) Photograph:( AFP )

A major fire broke out at SSKM hospital in Kolkata on Monday morning.

The fire broke out on the fourth floor of the Ronald Ross building which houses the hospital's cardiology department.

The hospital authorities have undertaken the evacuation of patients in the building.

As many as four fire tenders have rushed to the spot. Fire fighters have entered the building for the safe evacuation of patients.