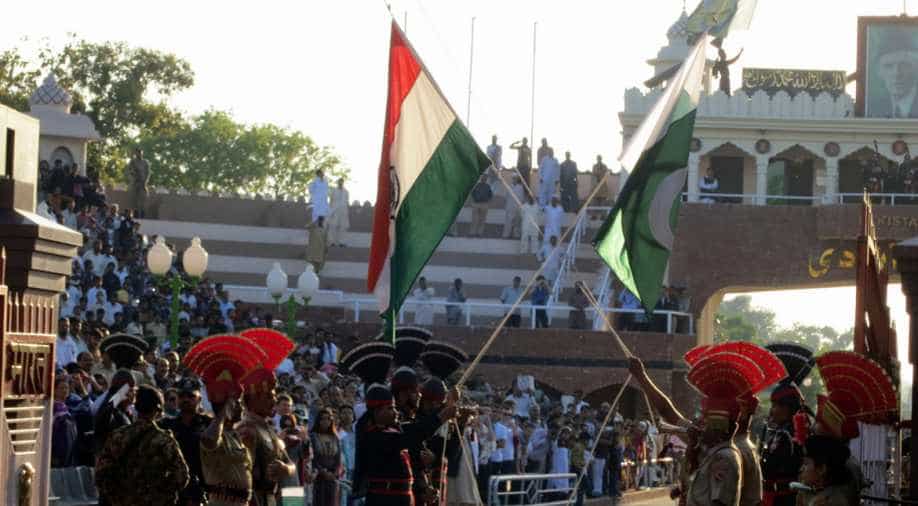 India on Friday dismissed as "totally speculative and nonsensical" a Pakistani media report that the two countries were planning to temporarily recall their high commissioners amid deteriorating ties.

A report in Pakistani daily "Express Tribune" had claimed that the two countries were planning to recall their high commissioners and scale down the size of diplomatic staff in each other's missions after the latest diplomatic spat over last week's spying episode.

On November 3, a Pakistan High Commission staffer, Mehmood Akhtar, was detained for questioning and later expelled from the country for alleged espionage.

The diplomatic warfare between the two countries has increased since then.

The Express Tribune report had claimed that after the incident, India, using a statement Delhi police extracted from Akhtar through "coercive means", implicated other Pakistani staffers and leaked the identities of atleast six such officials to the Indian media, prompting Pakistan to withdraw them from New Delhi.

The Pakistani daily had said that an official said that India had breached an ‘understanding’ by revealing the identities of the Pakistani officials posted in New Delhi. The official claimed that both sides knew that certain officials worked under cover and they did so with the full official knowledge.

It is considering the withdrawal of the eight diplomats from Islamabad because of the manner in which their names and photos were published by Pakistani media, PTI reported citing sources.

The sources add that these diplomats are likely to return by Sunday.

India's Ministry of External Affairs spokesperson Vikas Swarup slammed Pakistan for making the names of the high commission officials public, saying that "their safety and security had been completely compromised.

Pakistan had claimed that these Indian officials were involved in "espionage, subversion and supporting terrorist activities in Balochistan and Sindh, especially Karachi, sabotaging China Pakistan Economic Corridor, and fuelling instability in the two provinces".

Reacting sharply to Pakistan's charge, Vikas Swarup said the allegations against Indian officials represented an "after-thought" and a "crude attempt" to target them after the Pakistan High Commission staffer was expelled for espionage.

"We completely reject the baseless and unsubstantiated allegations made by Pakistan against certain officials of the Indian High Commission in Islamabad.

The Government categorically denies those allegations.