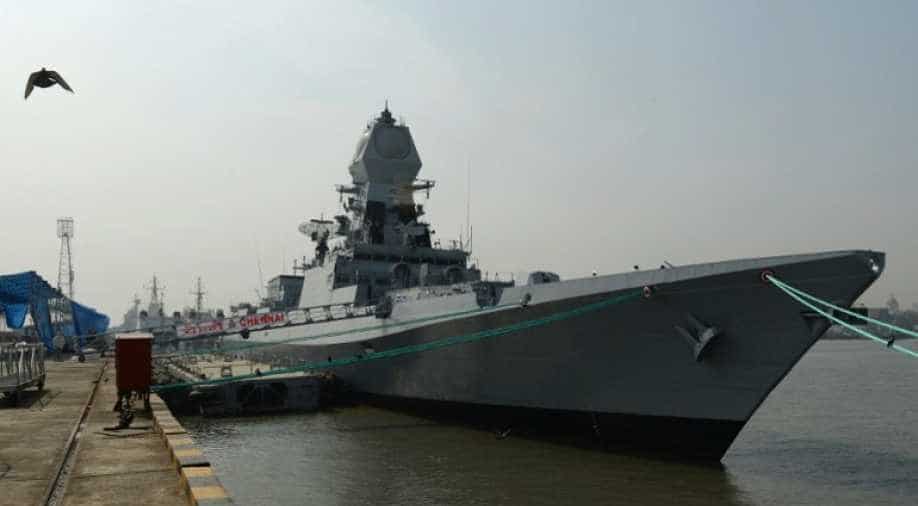 The ship was constructed by Mazagaon Dock Shipbuilders Limited in Mumbai.

The ship is designed to carry and operate up to two multi-role helicopters.

The ship is going to be assigned to the western fleet after completion of some additional trials of systems deployed on it, PTI reports.

INS Chennai will be placed under the operational and administrative control of the Western Naval Command.