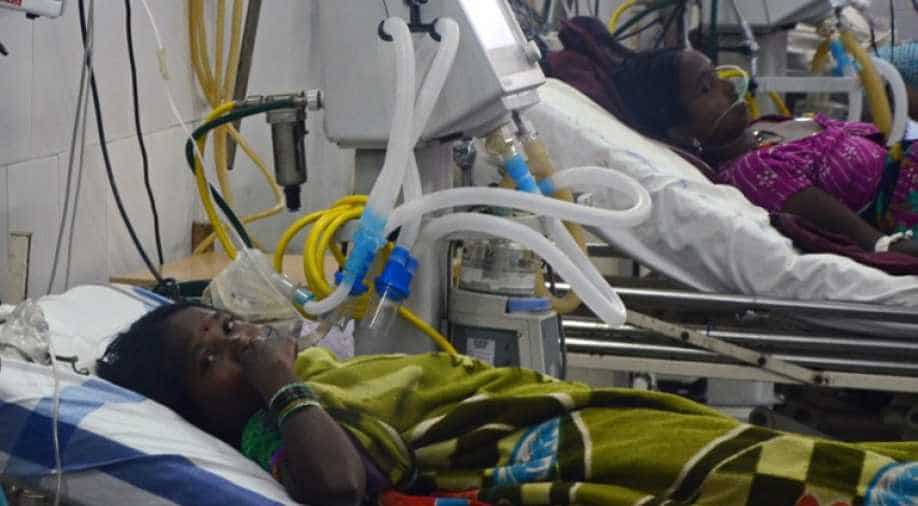 An explosion in the remote forests of India's Chattisgarh killed at least three women, police said on Thursday.

"Two women died on the spot and one died in the hospital. Five more are injured in the blast," Abhishek Meena, police chief of Narayanpur district, told AFP.

3 dead and 4 injured in an IED blast in narayanpur: SP Abhishek Meena #Chhattisgarh

A group of women collecting herbs accidentally stepped on the improvised explosive device. The dead included a 14-year-old girl.

One of the injured was a six-month-old girl, Meena said.

The police are yet to confirm if the device targetted the security forces in the area, which is one of the strongholds of Maoist rebels.

The rebels are often accused of planting IED's to target the troops patrolling the vast swathes of the resource-rich region, AFP said.