India: 11 dead after coal mine collapses in Jharkhand 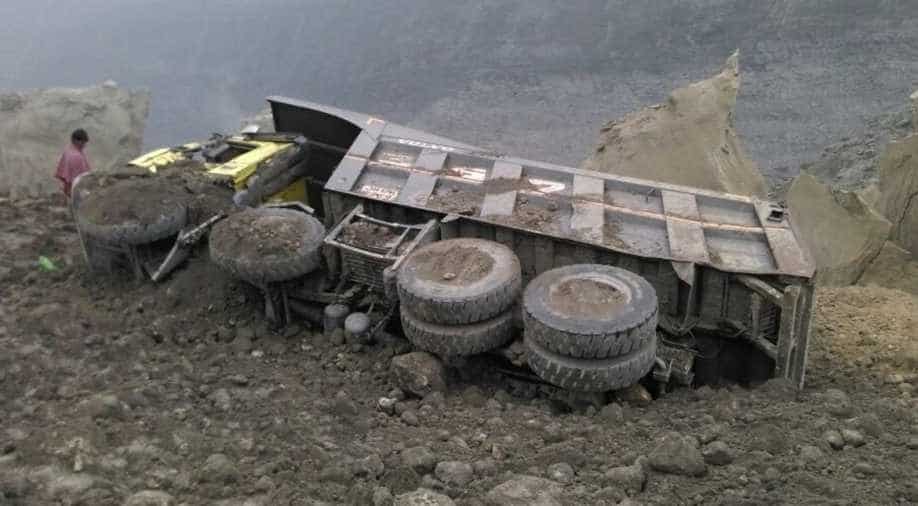 The toll from a deadly mine collapse in eastern India's Jharkhand state rose to 11 on Saturday with rescue workers searching for more dead bodies under the rubble.

A massive mound of earth caved in late Thursday at the Lalmatia open cast mine, around 240 miles (390 kilometres) from the state capital Ranchi.

"The search operation at the site hasn't stopped. We can confirm 11 dead and fear that one or two more dead bodies may still be under the rubble," Jharkhand police spokesman RK Mallick told AFP after rescuers recovered another body, raising the toll from 10. 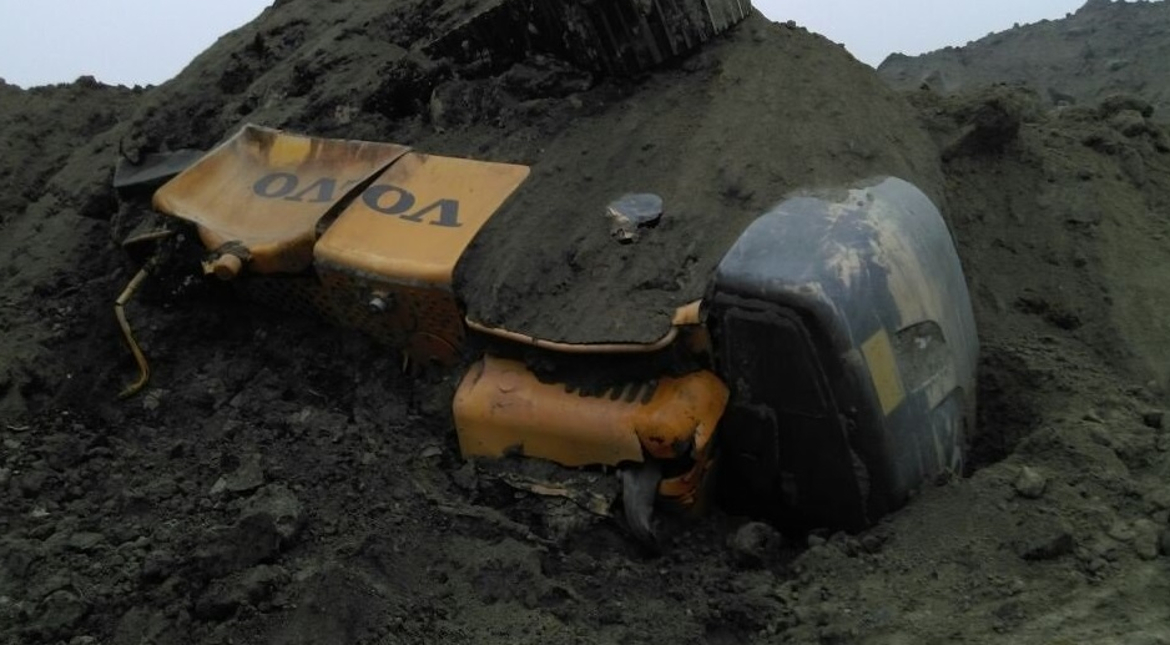 The mine collapsed Thursday night. (ANI) 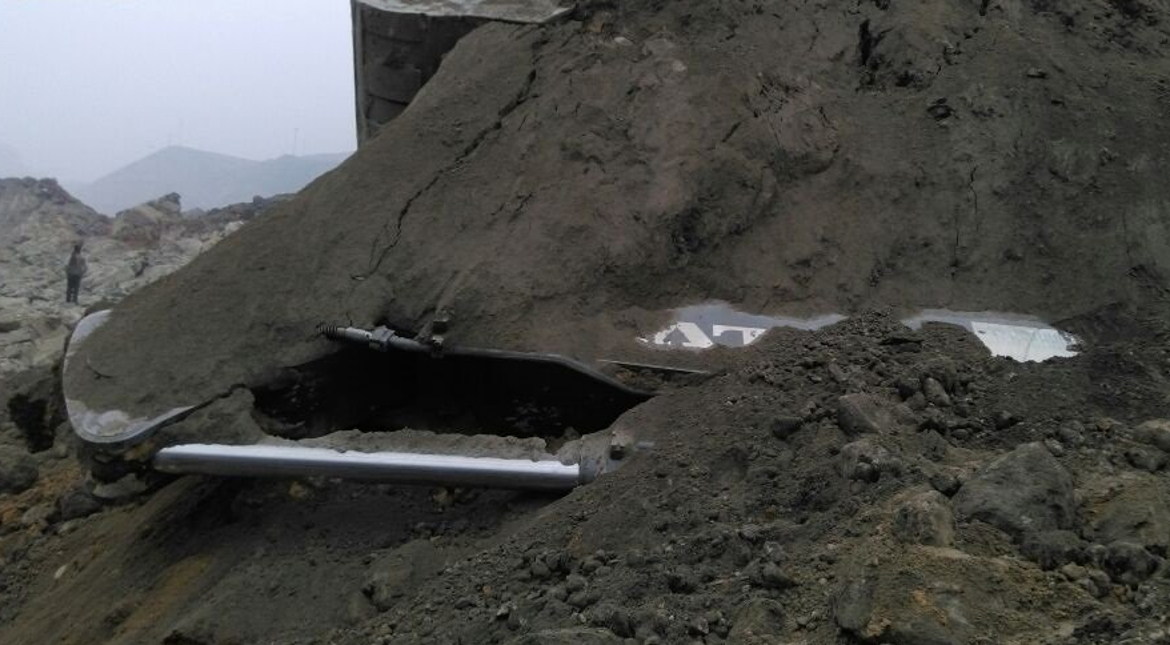 Four national disaster response force teams were on their way to Lalmatia from Patna, as was one from Ranchi. (ANI) 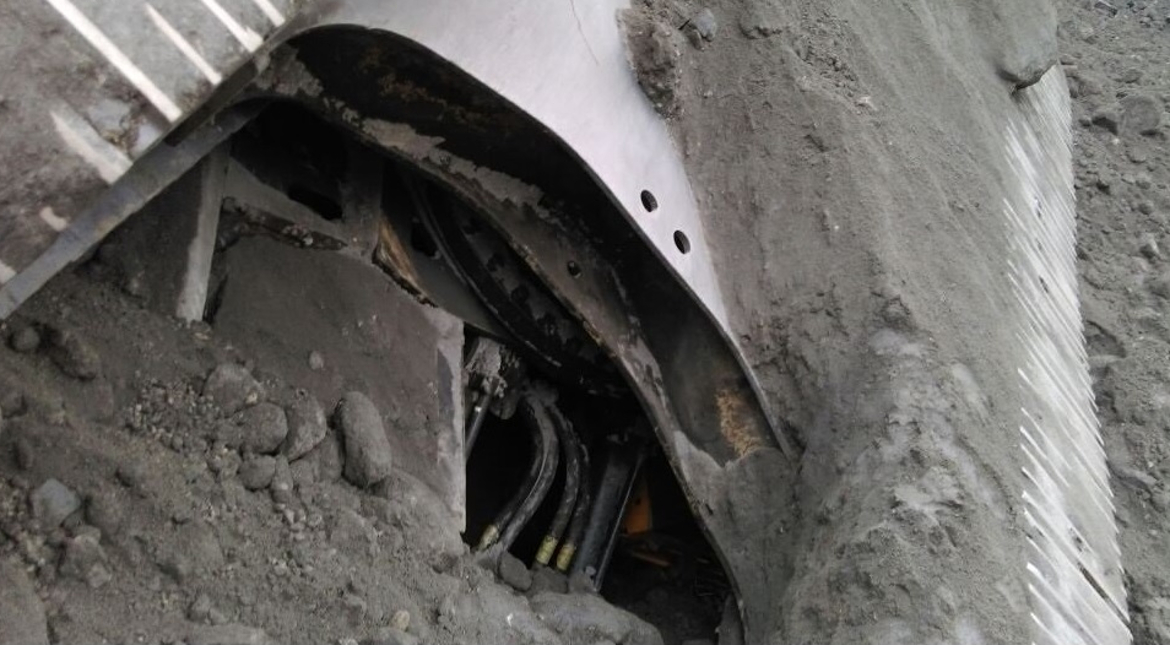 "15 or 16 miners had managed to escape the collapsed mine soon after the incident on Thursday with only minor injuries. The tough terrain of the region (remote forest) and dense fog has been a challenge to the rescue work," he added.

The rescue workers hope to complete their search operation by late Saturday.

There was no immediate explanation for the collapse, but the government has launched an investigation into the incident.

Jharkhand is one of the richest mineral zones in India, accounting for around 29 percent of the country's coal deposits. However it is also one of India's poorest areas and the epicentre of a Maoist insurgency.

India has maintained a relatively safe record in mining-related accidents compared to neighbour China, which on average reports around 1,000 fatalities every year.

The last major mining accident in India occurred in 1975, when 372 workers were killed following the flooding of Chasnala mine in Dhanbad.