In Pakistan, gas crisis intensifies across the country as winter begins 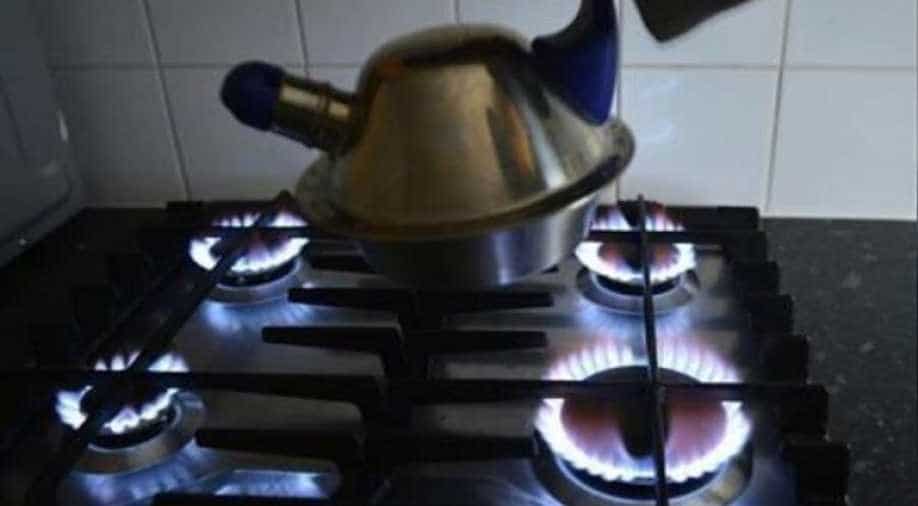 Almost 40 per cent of Pakistan's energy demands are met by natural gas and due to unavailability of fuel gases, the daily life of the common man has been ruined.

The beginning of winters has been marked by not only the regular worsening of smog for Pakistanis but also by the gas shortage in Pakistan. Pakistan is facing many problems which include an acute shortage of natural gas and a rampant amount of power cuts.

Women in Peshawar are finding it difficult to use woodfire to cook food because of health concerns. This has made the lives of common people quite hard.

Almost 40 per cent of Pakistan's energy demands are met by natural gas and due to unavailability of fuel gases, the daily life of the common man has been ruined.

The natural gas is not only used as major fuel in household needs but also in the industrial and automobile sectors which increases the demand for natural gas across the nation.

With multiplied demands from both sides, the customers and the industries, the policymakers need to develop such a plan that remains effective on a long term basis and before the shortage of natural gases may hit the market and halt the lives of the common man.

Moreover, the CNG stations are out of fuel stocks and the shortfall has been reported, surged to a massive 600 million metric cube a day.

On the other hand, the petroleum minister Ghulam Sarwar Khan assured that steps are being taken to "control the situation'' and carter the sufferings of the customers. The government ensured that the problem of gas shortage will be resolved soon as soon the supplies in the stations will be resumed.

A few days ago Pakistan's Prime Minister Imran Khan dissolved the board of directors of Sui Northern and Sui Southern Gas Company to improve the situation of the ongoing gas crisis in the country.