Imran Khan under NAB scanner over use of govt choppers 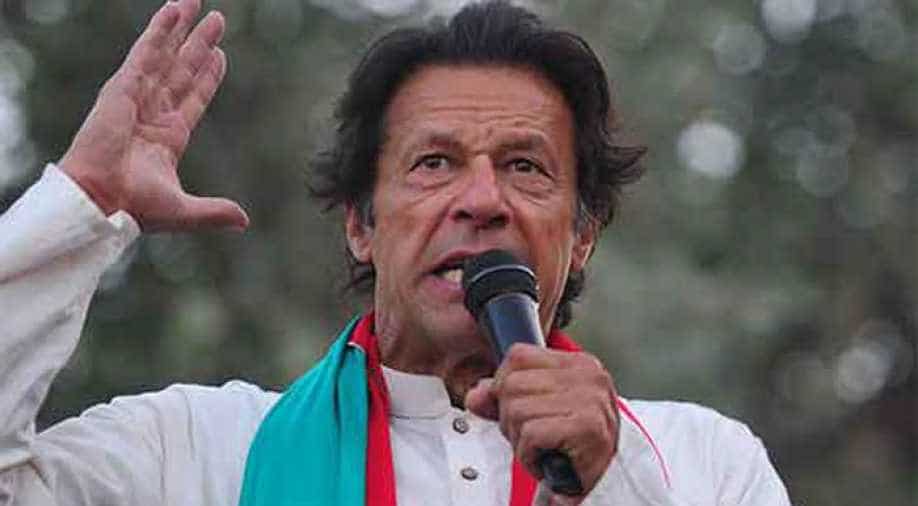 According to Pakistan`s apex anti-corruption organisation communique, Imran Khan used government helicopters for private visits for 74 hours on cheap rates, adding that Imran used the Mi-17 for 22 hours and Ecureuil 52 hours.The per hour cost of flying stood at Rs28,000.

However, the PTI rejected the allegation and urged NAB to investigate misuse of official choppers by other provinces and political parties.According to the circular, K-P Chief Minister Pervez Khattak allegedly misused his authority by unofficially letting the PTI chief use a state-owned helicopter.

According to Geo News, the PTI chief, whose party governs Khyber Pakhtunkhwa, used the helicopters to fly to and from Banigala, Islamabad, Mardan, Peshawar, Abbottabad, Haripur, Swat, Nathiagali, Kohat, Battagram and Chakdara, among other places.