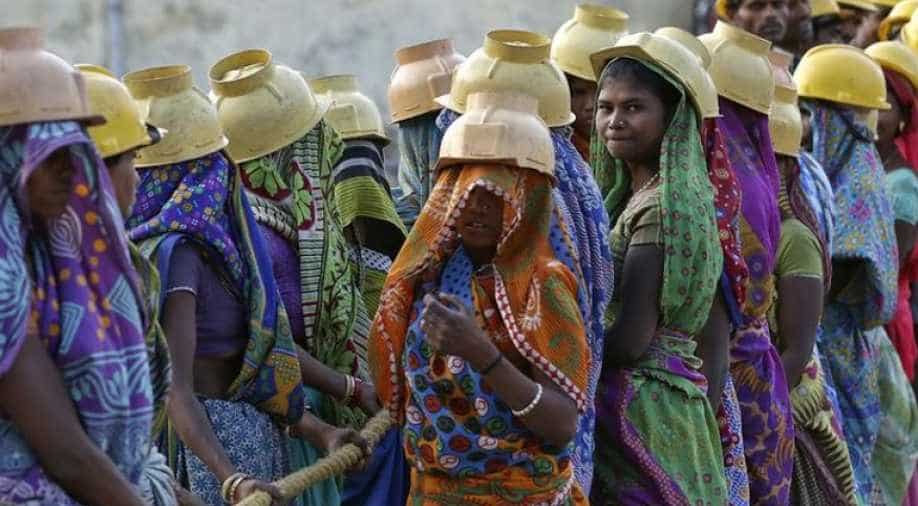 Such reforms would boost household earnings and reduce poverty, besides creating better health and education conditions for the women's children, it said.

Asia's third-largest economy has been growing at around 7 per cent for the past three years. Policy makers aspire to copy China's three decades-long double-digit growth miracle that dramatically reduced poverty and increased per capita income there.

While one-third of this decline was due to better education opportunities for girls in the age group of 15-24 years, the rest was because of India's inability to create enough jobs in the manufacturing and services sectors.

Underscoring the gravity of the situation, the World Bank said nearly two-thirds of Indian women with college degrees are without jobs. The unemployment rate for educated graduates is far higher than that in Bangladesh, Indonesia and Brazil.

The report urged the Indian government to adopt a more female- and labour-intensive export growth strategy along the lines being practiced in Bangladesh. It also asked New Delhi to improve work connectivity and support female entrepreneurs to create more jobs for women.

Since taking office in 2014, Prime Minister Narendra Modi has launched a programme for skills development and also set up a subsidised loan scheme for businesses led by women.

He has unveiled a near $1 billion fiscal package for the textile sector, aiming to create more jobs for women.

To improve flexibility for female employees, the Indian parliament recently passed a law that has doubled maternity leave and allowed female employees to work from home.