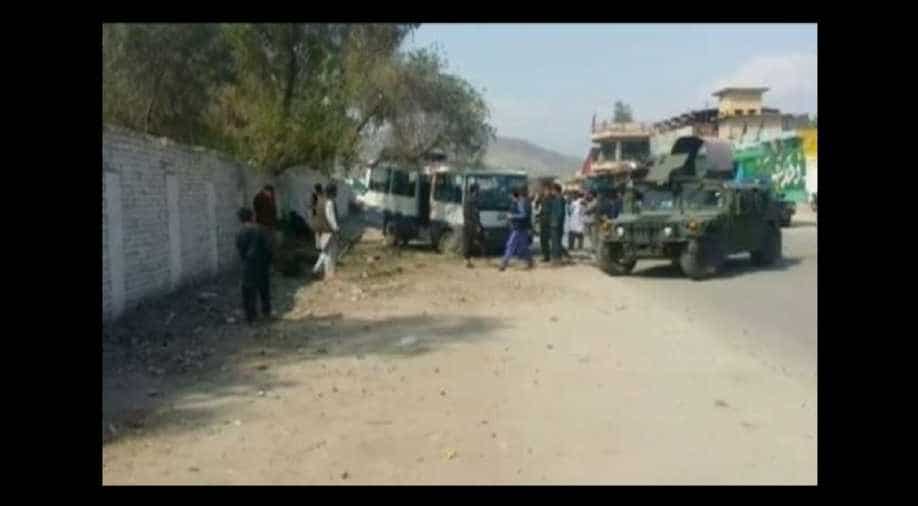 A journalist who worked for a local Afghan language service of the BBC and also contributed to Reuters was shot dead while driving home in the eastern city of Khost on Monday, officials said.

Ahmad Shah, who worked for the BBC's Pashto language service as well as for Reuters, was killed in the Gulzar area on the outskirts of Khost, according to Talib Mangal, spokesman for Khost`s provincial governor.

The BBC confirmed the death in a statement on Twitter.

The attack came on the same day that nine journalists were killed in a suicide attack in Kabul, Afghanistan`s capital, and a week after unknown gunmen killed an Afghan journalist in the southern city of Kandahar.

There was no indication of any direct link between the attacks.

The uptick in violence comes despite reports around six weeks ago that suggested some factions of the Taliban had expressed interested in pursuing peace talks with the Afghan government.