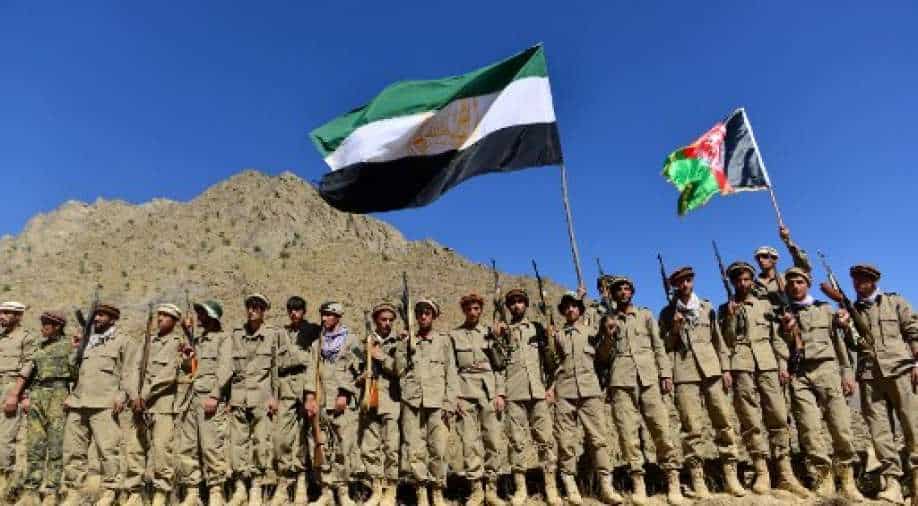 Stories of resistance emerge from Panjshir valley. In fighting, many people, including women, took active part. They were along with the resistance forces under leader Ahmad Massoud and former vice president Amrullah Saleh. Panjshir was one province, which determined to not let the Taliban succeed with ease

After Taliban took control of Panjshir valley in the recent blitzkrieg, several stories of resistance have emerged from the region.

In fighting the new rulers of Afghanistan in the valley, many people, including women, took active part along with the resistance forces under the leadership of Ahmad Massoud and former vice president Amrullah Saleh.

Panjshir was one province, which was determined to not let the insurgents succeed. The mountainous province in the northeastern part of Afghanistan could hold on for the longest time.

After fleeing Panjshir, Lailuma is now living in a displacement camp in Kabul.

With the help of enormous weapons arsenal seized from the Afghan army, the Taliban continued their relentless advance and captured the Panjshir valley.

Meanwhile, Lailuma, vowed to "follow Massoud till my last breath", and hopes to go back to her home one day.

Province’s another resident said the fighting is still on in Panjshir.

The fighters of Panjshir valley earned a legendary reputation for resistance. They defended their mountain homes first from the Soviet military for a decade, throughout the following civil war, and against the Taliban from 1996 to 2001.

The 115-kilometre (70-mile) valley is surrounded by snow-capped peaks, which offer defenders a natural advantage.