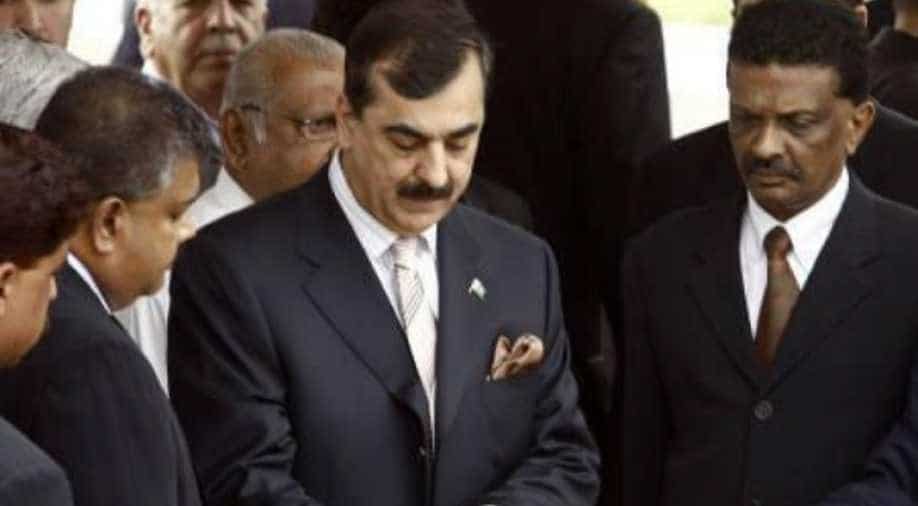 He is accused of misusing authority to illegally grant Messrs Midas an advertising contract in contravention of the Public Procurement Regulatory Authority (PPRA) rules.

According to the Federal Investigation Agency, Gilani had reached the Allama Iqbal International Airport in Lahore to catch his flight for South Korea via Bangkok to attend a conference. However, his name was on the no-fly list.

"At the immigration counter, Mr Gilani was told that his name was placed on them, therefore, he could not leave the country," the FIA said, adding that it was following orders from the interior ministry.

Reacting strongly, the senior Pakistan Peoples Party (PPP) leader said he had always appeared in court in the different ongoing cases against him.

"There was no point in placing my name on (the) no-fly list. I was not fleeing the country. Prime Minister Imran Khan's sole agenda seems to be targeting his political opponents," he said.

The ruling Pakistan Tehreek-e-Insaf (PTI) government should have informed me about blacklisting my name, Gilani said, adding that he will challenge the "illegal decision of the government".

Gilani is facing several corruption cases and last week, the accountability court of Islamabad had rejected his plea seeking exemption from personal appearance in a case related to awarding alleged illegal advertising contract to a private ad agency.

He is accused of misusing authority to illegally grant Messrs Midas an advertising contract in contravention of the Public Procurement Regulatory Authority (PPRA) rules.

The act is reported to have cost the national treasury Rs 129.07 million.