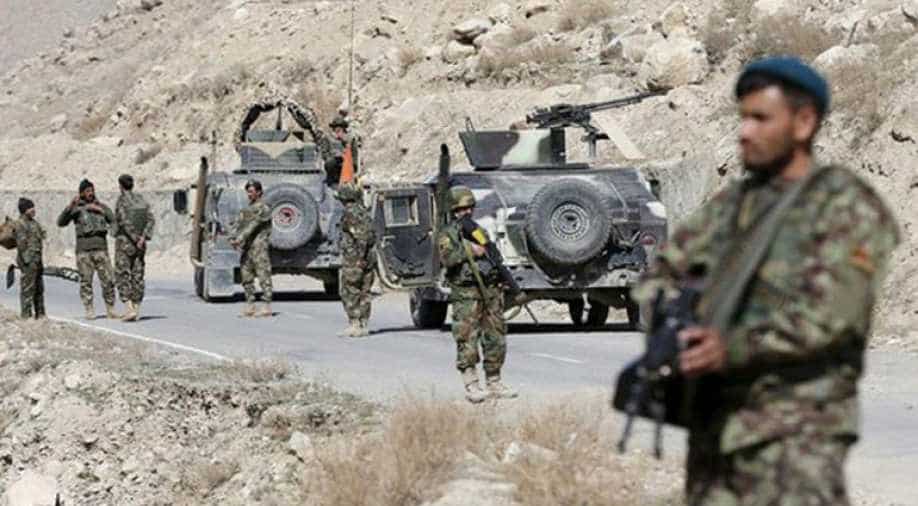 The Taliban has not yet commented on the incident

Also, 12 insurgents were left wounded in the operation, claimed the local officials.

The operation was launched in Barak-e-Barak district of central Logar province after insurgents attacked the security checkposts in the district, said Esmatullah Alizai, the provincial police chief.

No further details were given about the operation.

The Taliban has not yet commented on the incident, Tolo news reported.

Earlier, at least 43 Taliban insurgents, including a top commander, got killed in air strikes conducted by the United States in the Afghan province of Faryab bordering Uzbekistan.