Exclusive: Taliban is a tool in hand of others, says Afghan presidential candidate Ahmad Wali Masoud to WION 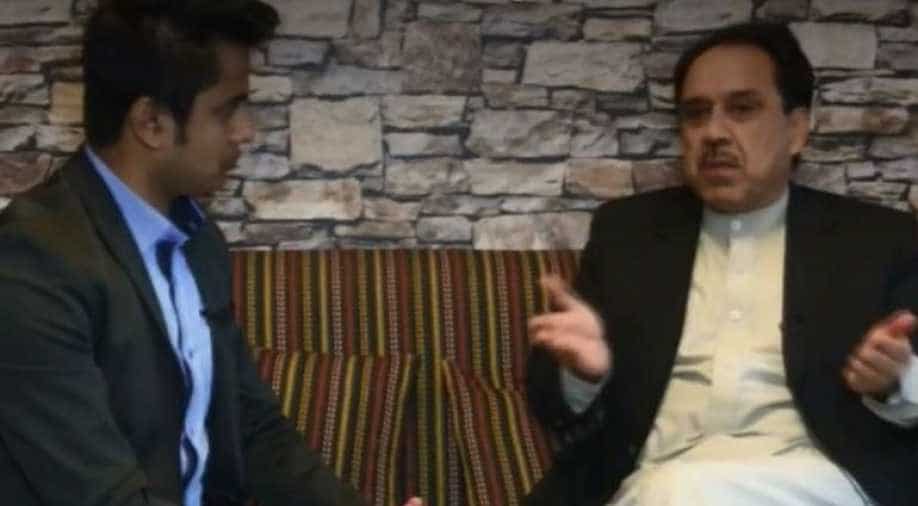 Afghan presidential candidate Ahmad Wali Masoud spoke exclusively to WION's Pakistan bureau chief Anas Mallick about the recent elections and Taliban. He says Taliban without help is not a force to reckon with. Therefore, the Taliban is not [simply the] Taliban. It is a tool in the hand of others. Edited excerpts:

WION: How optimistic are you about Afghan elections and the results? In your opinion where is Afghanistan headed with these elections?

Masoud: Well, before the elections, we were told that the elections may not go well as there was no good preparation. But I think that our anticipation, we say, is true, as so far you can see today that people are not very optimistic about these elections and about the outcome. And you can especially hear a lot of news frauds and wrongdoings and also you can see the delay of the result which was supposed to be announced today.

WION: Analysts often say that fighting the Taliban is often equal fighting to Pakistan. What is your view?

Masoud: Well, let's put it this way. Taliban without help is not a force to reckon with. Therefore, the Taliban is not [simply the] Taliban. It is a tool in the hand of others. As I told before, Afghanistan has become a field of other strategic interests to promote and enhance their own interests.

Masoud: Both of these countries, they have kind of [improved]. In 2001, when they knew the Karzai government, many countries had consensus and togetherness. Even [among] the United States and Iran, there was some consensus, and Afghanistan enjoyed that consensus later on. Maybe we did not have a strong government to keep that consensus going on.

Masoud: As you asked about peace, support, and about Pakistan. I always say that if we believe that Pakistan is behind the Taliban it's better to talk to Pakistan. Why not put everything that we have got with the neighbouring country on the table and discuss it. Instead of going around to talk to the Taliban, why not resolve the problem? Why should we give other units like Taliban, Al-Qaeda or some other units leverage. Why not solve this problem? Why should we leave it to Taliban, Al-Qaeda, and to terrorists and why should we leave it to other countries? Why not solve the problem here, I mean that’s my idea, that’s my policy.