Evacuations must be completed by August 31, Afghans not allowed to go to airport: Taliban 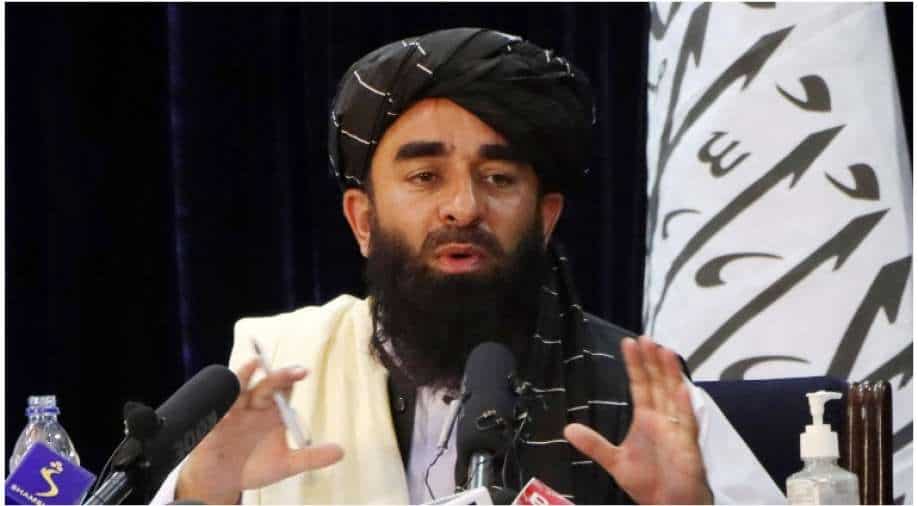 A Taliban spokesman on Tuesday said the United States should stop evacuating skilled Afghans, and warned Western forces against extending the August 31 deadline for airlifts out of the country.

Taliban spokesman Zabihullah Mujahid said on Tuesday that the August 31 deadline for Kabul evacuations will not be extended.

He goes on to say that there is enough time to get foreign nationals out before the deadline.

The Taliban, according to Zabihullah Mujahid, are no longer allowing Afghan people to travel to Kabul airport due to the chaotic situation there.

At the press conference, Zabihullah stated that passengers at the airport should return home since their safety would be ensured.

Mujahid called on the US to "not encourage" Afghan people - especially doctors, engineers and the "educated elite" - to leave Afghanistan.

He said: "We urge the Americans not to push skilled Afghans to go... We need their talent."

He went on to say that Afghan media outlets, as well as hospitals, schools, universities, and local governments, were now operational.

Women not permanently barred from work

"It's currently for their benefit to prevent any ill-treatment," the Taliban spokesman confirmed, implying that women will not be barred from working indefinitely.

He claims that ladies have not been fired and that their salaries will be paid, so they should stay at home for the time being.

About 50,000 foreigners and Afghans have fled the country from Kabul's airport since the Taliban swept into power nine days ago, according to the US government.

Many Afghans fear a repeat of the brutal interpretation of sharia law the Taliban implemented when they were first in power from 1996-2001, and retribution for working with the US-backed government over the past two decades.

The Taliban, who ended two decades of war with an astonishingly swift rout of government forces, have been publicly tolerant of the evacuation effort.