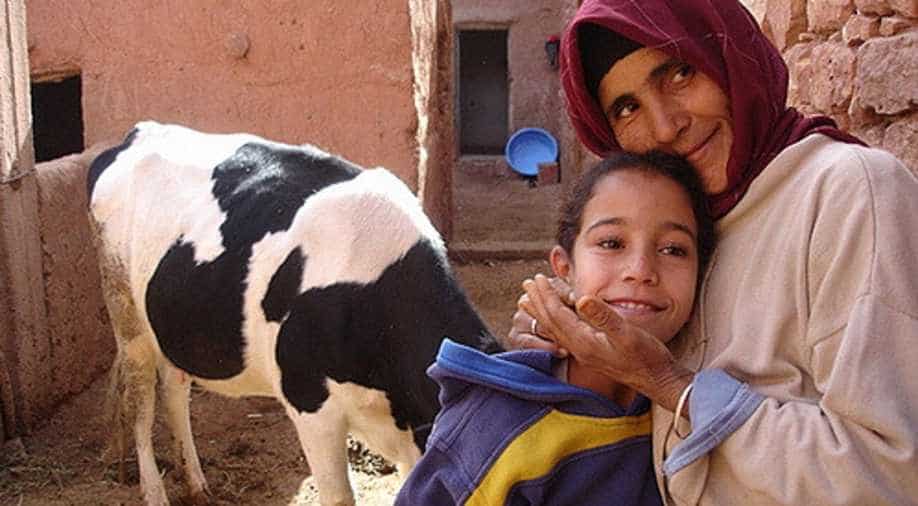 One of the best ways to empower the poor would be to generate additional income for them Photograph:( Others )

As the hustle and bustle over demonetisation shows signs of slowly ebbing away, the question of the hour is, how will  the Indian government use demonetisation to empower the poor?

Free market thinkers, such as economist C.K. Prahalad, were categorical in their pronouncement that one of the best ways to empower the poor would be to generate additional income for them. Prahalad reasoned, India’s acute poverty could be far quickly tackled if the poor consumers situated at the Bottom of the Pyramid (BoP) markets get access to a formal financial support system.

Over a decade ago, Prahalad observed that the total market for credit in rural India is INR 15,000 billion; moneylenders mostly supply this need at 100 per cent interest rate. Unfortunately, the nationalised banks have just scratched the surface, providing only INR 40 billion of the total need.

Prahalad saw the economic potential of bridging this lacuna by bringing organised banking to the poor: "even if the organized sector only got to INR 10,000 billion and reduced the interest rate from 100 per cent to 20 per cent, you can calculate the income generated for the poor.”

Unfortunately, however, until as late as 2014 only 40 per cent of India’s population had bank accounts. To counter the trend, the Modi Government has introduced Jan Dhan account for over 250 million Indians that are operational at zero balance.

Courtesy the newly introduced banking scheme, PricewaterhouseCoopers reports, the unbanked population in India dropped by a whopping 57 per cent;  four years ago 557 million people were outside the banking facility but in 2015 it is down to 233 million.

A week after demonetisation, the finance ministry stated that as of 16 November 2016, INR 640 billion had been deposited in Jan Dhan accounts. Despite this success, the Prime Minister's People's Wealth Scheme website reports that close to a quarter of these accounts have zero balance.

For the sake of argument, if we say half of this unbanked population is destitute and in no position to own INR 500 and INR 1000 notes, it leaves over 100 million who had cash but did not have the facility to deposit their high denomination notes in the banking system. This is, indeed significant and distressing.

More traumatic is the fact that the slow cash flow into the economy due to demonetisation has hurt the segment situated at the bottom of the pyramid the most, simply because if the rich spend less than the poor earn less. Like it or not, a large part of what the rich spend goes as daily wages for the poor in the manufacturing sector, service sector, and farm sector as well as those working as domestic help.

So, if demonetisation has hurt the rich spenders by squeezing cash flow off the economy, it has hurt the poor even more because it hurt their earnings.

In India’s shrill Left versus Right political discourse, the Opposition has highlighted the acute distress of the cash-starved poor. Whereas the government has touted the long term benefits of its digitalisation move.

As per initial reports, the artisans employed, particularly in the unorganised cottage industries, such as weaving, pottery and carpentry have been the hardest hit, followed by the farming sector. Not surprisingly, the Muslims who are predominant in these sectors have been the one hit hardest by demonetisation.

This makes Mamata Banerjee, Mulayam Singh Yadav, Rahul Gandhi and Arvind Kejriwal bristle because demonetisation ends up hurting their vote banks the most

This makes Mamata Banerjee, Mulayam Singh Yadav, Rahul Gandhi and Arvind Kejriwal bristle because demonetisation ends up hurting their vote banks the most. This is possibly the reason why the ruling party is less sensitive to the woes of the affected populace without realising that deep distress has taken the sheen out of the demonetisation drive.

Also, resourceful moneylenders have stepped into the cash vacuum. They were the only source of ready cash for the unbanked, albeit at high interest rates. Professor Prahalad would not have possibly envisaged that the effort to bring the population into the banking sector would have unwittingly pushed nearly a 100 million of the rural poor into the arms of the loan sharks.

The Indian government would do well to boost micro-credit and simplify terms of lending for Jan Dhan account holders to make demonetisation a pro-poor move. As shown by Grameen Bank of Bangladesh or even Bandhan Bank in India, micro-financing has seen much better success rate globally in terms of rate of return than retail or commercial banking. Licenses to 10 micro finance units have been granted by Reserve Bank of India in September 2015, making it possible to take micro financing in India rapidly to scalable levels.

Now that most of the INR 14,000 billion of currency in circulation have returned to the banks, it has increased bank liabilities dramatically. Unless the cash is quickly circulated back into the economy, the banks will have to shell out interests worth billions of rupees in the coming year, that could splash ink on their balance sheets.  The simple way to do it quickly would be to offer micro-credit on the Jan Dhan deposits without additional paperwork.

For instance, a process-based system has been recommended that would provide prompt digital approval of micro-credit to all Jan Dhan account holders. This would be of great benefit to a fifth of India’s population who have recently entered the banking system. 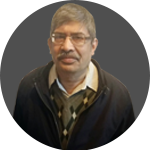