Election in Afghan province of Kandahar to be delayed a week 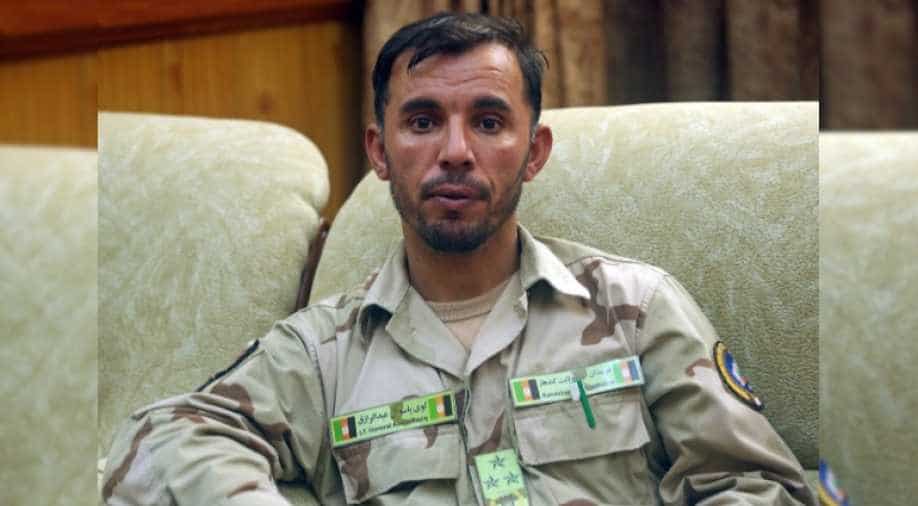 General Scott Miller escaped unhurt after a burst of gunfire in the governor's compound in Kandahar province on Thursday but the powerful police chief General Abdul Razeq was killed.

Parliamentary elections in the southern Afghan province of Kandahar, due to be held on Saturday, will be delayed by one week following the assassination of the powerful provincial police commander, officials said on Friday.

Hafizullah Hashimi, spokesman of the Independent Election Commission, said the decision to delay the vote had been taken because the people of Kandahar were "morally not ready to vote" following the death of the commander, General Abdul Razeq, who was killed by a rogue bodyguard of another top official on Thursday.

A senior security official said the governor's bodyguard opened fire and hit Razeq in the back as soon as officials came out of the meeting. The governor and the local head of the NDS intelligence service were wounded.

Taliban has since claimed responsibility for the attack which also killed the head of the provincial National Directorate of Security (NDS) Gen. Abdul Momin Hassankhail and injured Kandahar's Governor Zalmai Wesa, the commander of Maiwand 404 police zone, a coalition force member and two Americans after a high-profile meeting on Thursday.

TOLOnews reported that the attack was initiated by at least one of the governor's bodyguards.

The attack occurred when officials were on their way to the helipad after the meeting, which included the Resolute Support Commander. Saturday's parliamentary elections were discussed during the meeting held between the officials.