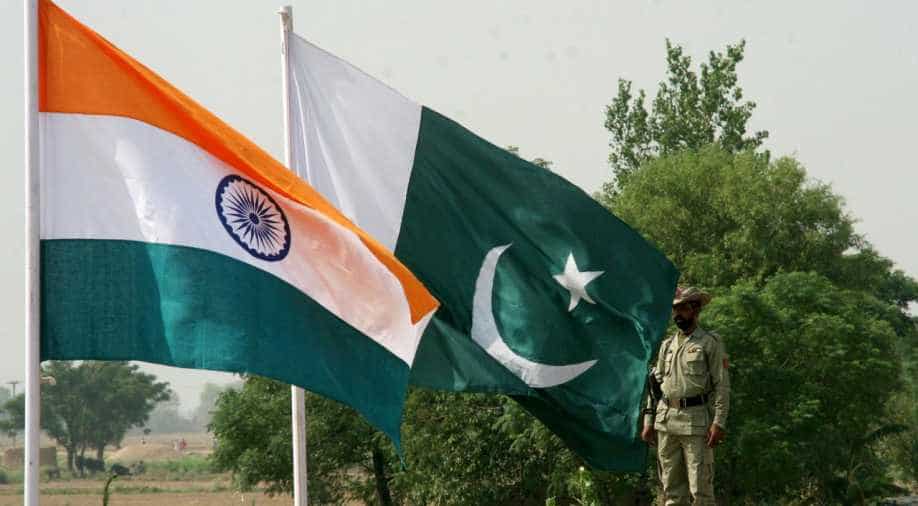 Two months back, India and Pakistan decided to renew a ceasefire agreement.

The announcement came out of nowhere and was big news all over the world. A lot of questions were unanswered, but a few weeks later, a report came out which said the UAE had brokered talks between India and Pakistan.

Neither Islamabad nor New Delhi has responded to the report.

So what exactly was in this report?

It talked about a three-step peace process: a ceasefire, followed by reinstating envoys and finally a lasting settlement on Kashmir.

The UAE acted as a mediator as Emirati officials handled the backroom talks between India and Pakistan.

Until now, there was no official word on this and the report was based on unnamed sources and conjecture.

But now, a senior Emirati diplomat has confirmed the UAE's role.

UAE's ambassador to the US Yousef Al Otaiba, one of the senior-most diplomats in the country, confirmed this.

The UAE maintains warm ties with Pakistan and India, which was enough to bring both sides to the table.

But a lasting Kashmir resolution is aiming too high.

The ambassador realises this, and said the UAE just wants a functional and operational relationship.

To be clear, there were indications that something was brewing.

Cut to March 2021, when the Pakistani leadership was waving a white flag with its Army chief Qamar Javed Bajwa talking of peace.

He called a stable Indo-Pak relationship, the key to unlocking South Asia's potential.

India responded with caution because we've seen this before peace offers, followed by deadly attacks.

India's demands have been clear from the start: Stop funding terror groups and we'll talk business.

The India-Pakistan conflict isn't new, neither is the question of Kashmir.

Many countries have tried to cool tensions in the past and all ended in failure.

Pakistan can't retain a government long enough to hold talks with India and when things appear to be positive, the tanks roll in from Rawalpindi.