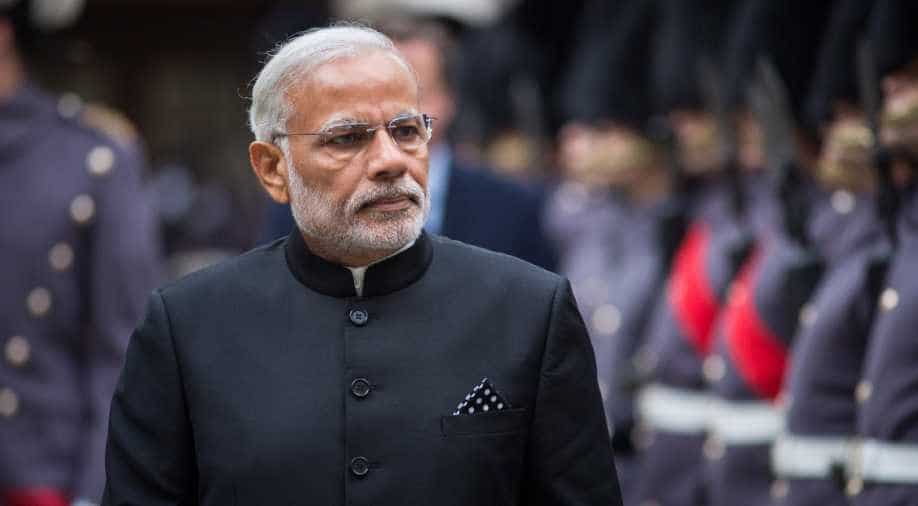 Over 50 days after announcing demonetisation, with the situation yet to return to normalcy, Prime Minister Narendra Modi will discuss the impact of the note-ban with senior ministers on Tuesday, the Hindustan Times reported.

At the meeting, the Prime Minister will discuss the steps taken by the government so far.

“The focus will be more on the slew of measures announced by the PM on the eve of the new year,” a minister told the daily.

The report added that Modi will start a five day-long series of meetings with the secretaries of 10 ministries.

Addressing the nation on the eve of the new year, the Prime Minister had announced a slew of sops and praised the efforts of bankers post demonetistion.

"My effort is to take the banking system to normalcy as fast as possible in the new year. I have asked all concerned officers in government to focus their attention to this task," he had said.

"On the day of announcement of demonetization, Modi was saying with great confidence and telling people to see what happens on December 30, but nothing has happened," he told reporters.