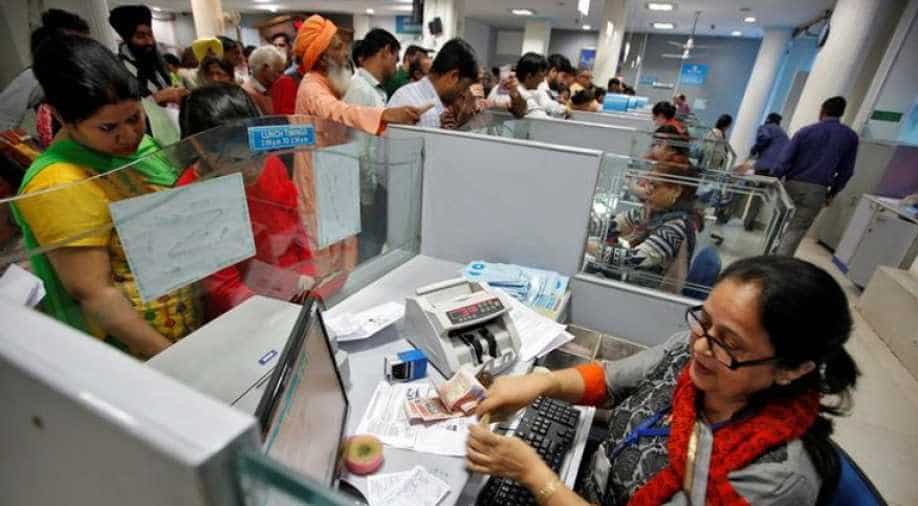 Many banks are not being able to disburse even the current Rs?24,000-a-week limit. Photograph:( Reuters )

There is growing consensus among bankers that the restrictions on cash withdrawals from banks and ATMs will continue after December 30. Prime Minister Modi's self-imposed 50-day deadline -- he had asked the people for 50 days to fix the fallout from demonetisation -- comes to an end on December 30.

But PTI reported that the country's central bank -- the Reserve Bank of India -- and currency printing presses were not being able to keep pace with the demand for new currency notes. And that the restrictions would therefore continue.

Most of us think that the withdrawal limit would not be completely withdrawn. It is a possibility that it could be relaxed if the cash situation improves,' said a senior public sector bank official

PTI added that banks at many places are still not being able to hand out the Rs 24,000 customers are allowed to withdraw a week; so the idea of doing away with the restriction right now seems far-fetched.

"Most of us think that the withdrawal limit would not be completely withdrawn. It is a possibility that it could be relaxed if the cash situation improves," PTI reported a senior public sector bank official as saying.

The official added that when banks are struggling to meet the demand of individual customers, it would be impossible for them to service the cash needs of small and medium enterprises, and the big corporates which require cash in large quantities. The official said the practical way then would be to relax the restrictions gradually.

The State Bank of India chairperson Arundhati Bhattacharya, PTI reported, had also said recently that the restrictions on cash withdrawals cannot be lifted, entirely, unless and until more cash is made available to banks.

The government did not specify when the restrictions would be withdrawn, apart from finance secretary Ashok Lavasa saying the withdrawal caps would be reviewed after December 30.

PTI said even the bank unions are of the opinion that the restrictions cannot be done away with at one go.

PTI reported the All India Bank Officers' Confederation general secretary Harvinder Singh as saying that in all likelihood, the restrictions on withdrawals would continue for some more time in the best interest of banks, as well as customers.