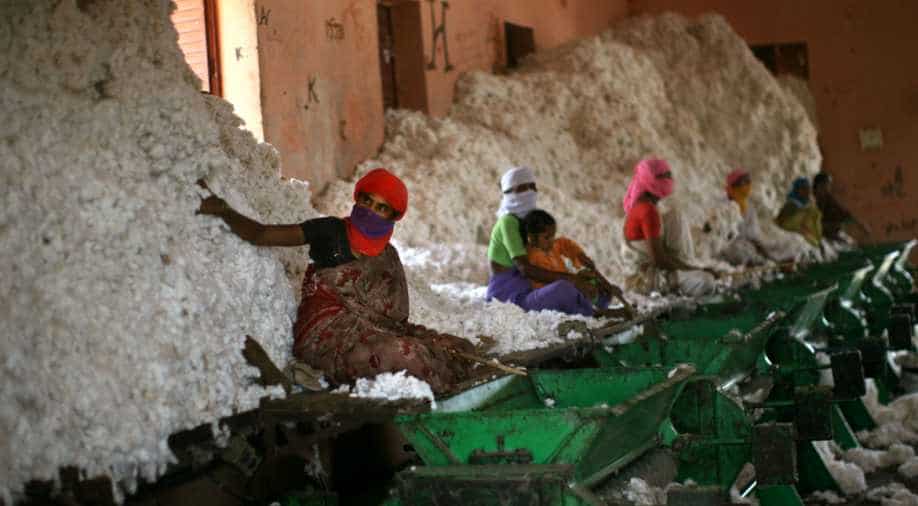 India's largest chamber of commerce and industry, the Associated Chambers of Commerce of India, has assured its full support to the Narendra Modi-led government in the fight against black money and corruption.

The ASSOCHAM today said that the short-term hardship would lead to long-term cleaning up of the economy. But the industry body also sought some immediate relief for the industry, SMEs and the traders.

It asked the government to provide a special dispensation to the small and medium enterprises which emply casual labour on a large scale. "Even though India Inc itself operates in the organised sector of the economy which is connected electronically or through banking transactions like cheque payments, it has strong linkages with a large part of the unorganised sectors including agriculture, casual labour, transportation and other services."

Likewise, the entire distribution chain for the items of mass consumption, the value chain from the retail to the large distributors is not totally cheque or electronically payment driven.

The ASSOCHAM appealed to the government to revise the weekly limit of Rs 50,000 per week from the current account, saying it should be according to the size of the sales turnover of a company and depending on the sectors.

Besides, banks are not clear about it as yet and several of them are not implementing the current account limit, it added.

Among the other proposed relief measures to deal with the current situation, the ASSOCHAM said the Non-Banking Finance Companies (NBFCs) should also be allowed to accept old notes till December 31, subject to certain safeguards like crediting the amount only to the borrowers' accounts and strict adherence to the money laundering laws.

The chamber said the companies should also adhere to the rules and guidelines, and the traders can be asked to maintain strict stock details with fool proof system against back-dated transactions and other misuses.

In the past, several initiatives by the government with regard to income disclosures and foreign money have also been well-received by the industrialists.