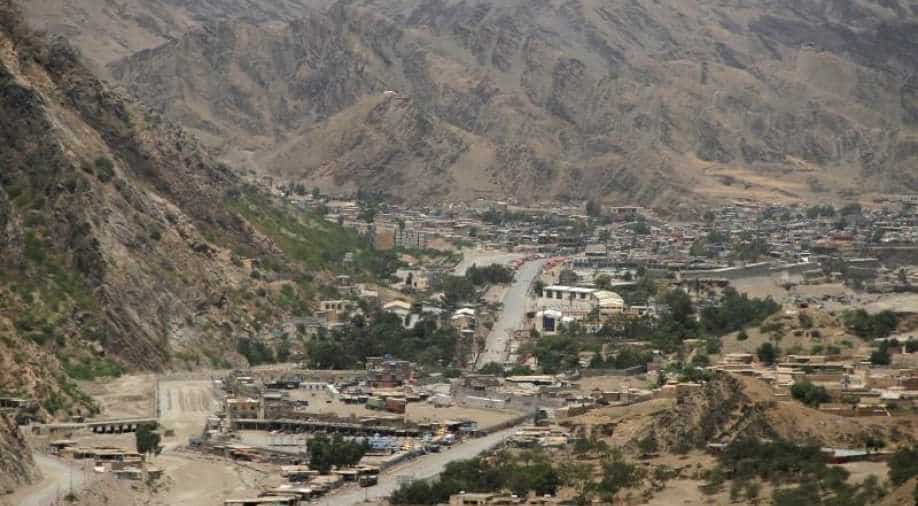 The Chaman-Spin Boldak crossing is one of the most popular of the 14 entry, exit points that the two countries share

The 2500-km-long Durand Line is the international border between Afghanistan and Pakistan.

Currently, this border is burning due to cross-border firing.

Women and children are among the people who were killed in the firing.

Pakistan, on the other hand, says Afghan firing has killed four people and injured 28 others.

The Chaman-Spin Boldak crossing is one of the most popular of the 14 entry, exit points that the two countries share.

On July 30, there were clashes between the security forces from the two sides.

The Durand Line is a porous border, especially in areas like Chaman.

There is free movement of daily wage labourers. At many points, the border crosses through villages.

But this border has been shut for weeks now because of the Wuhan virus pandemic.

It is a situation that villagers are not used to.

The border was briefly opened on Wednesday and Thursday to allow people to cross for Eid.

However, it was closed before everyone could cross over, which triggered a protest that soon snowballed into clashes.

History tells us that this line was drawn by the British and Afghan authorities question its legitimacy.

Afghanistan accuses Pakistan of supporting the Taliban, while Pakistan does not shy away from cross-border shelling.

On July 24, Afghanistan lodged a complaint with the UNSC. It was after Pakistani forces reportedly fired mortar shells into Afghanistan's Sarakano district.

Pakistan is now firing at civilians in Kandahar.

The question is: Can Pakistan not refrain from violence even during its most auspicious festival of Eid?