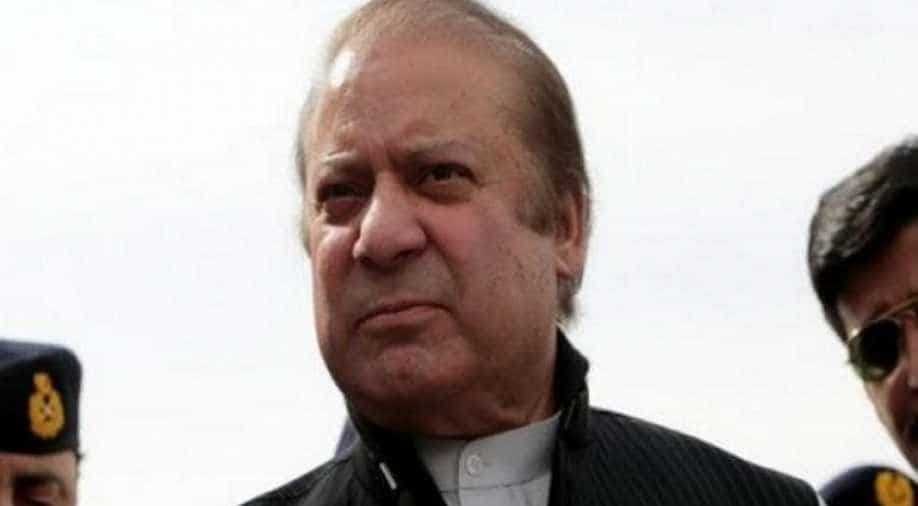 A two-member bench of IHC headed by Justice Amir Farooq will conduct the proceedings, Dawn reported.

Sharif has requested the court to give an early verdict on the appeal in view of Judge Arshad Malik's video scandal.

The Pakistan Muslim League-Nawaz (PML-N) chief had also filed a petition through his counsel for exemption from hearing before the court, due to health reasons.
The petition said that the former premier's sentence had been suspended for eight weeks and that he had gone abroad with the permission of Lahore High Court. Therefore, he could not appear before the court.
It was further stated that Advocate Ibrahim Haroon would appear before the court on his behalf.

Sharif is in London for medical treatment after Lahore High Court allowed him to travel without "condition". He is undergoing tests and scans to diagnose his illness.
He was rushed from Lahore's Kot Lakhpat jail to the hospital last month after his personal physician raised an alarm over his deteriorating health. He was diagnosed with acute immune thrombocytopenic purpura (ITP), a bleeding disorder, in which the immune system destroys platelets.

The IHC on October 29 will hear Sharif's plea against his conviction in the reference case.