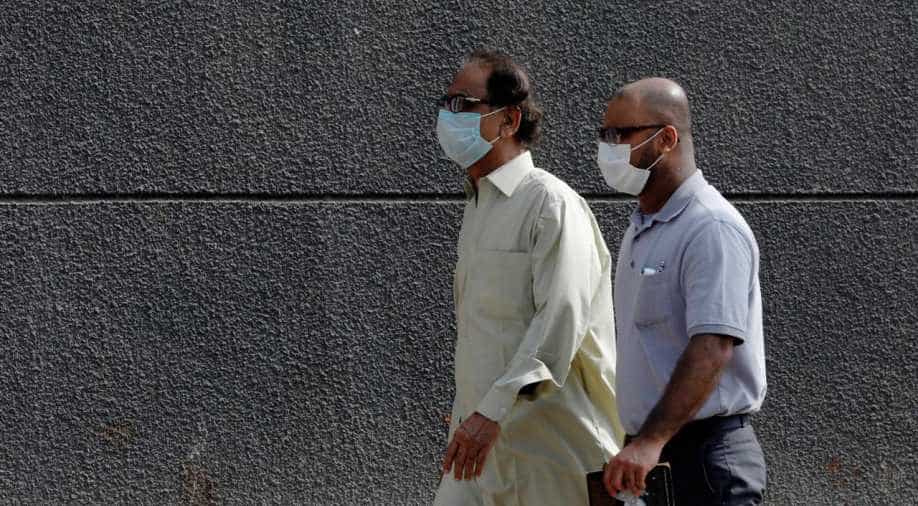 Tuesday's call in a joint statement by clerics and leaders of religious parties in the world`s second largest Muslim country, said prayers were essential for Muslims and should be allowed as long as safety measures were observed.

Prominent clerics are demanding the lifting of restrictions on congregational prayers at mosques in Pakistan, which has recorded 5,837 coronavirus cases and 96 related deaths.

Tuesday's call in a joint statement by clerics and leaders of religious parties in the world`s second largest Muslim country, said prayers were essential for Muslims and should be allowed as long as safety measures were observed.

Their demand came despite Pakistan's Prime Minister Imran Khan saying he would meet religious scholars to discuss the restrictions on congregational prayers which were imposed last month and imposed a limit of five people gathering together.

"Restriction of three or five people at mosques is not proving practical, those who are sick, elderly should not come to mosques," Mufti Taqi Usmani, one of the top clerics in Pakistan, told a media briefing in Karachi.

The congregation restriction has provoked a backlash in Pakistan, with attacks on police for a second straight week last Friday as they attempted to halt prayers at a mosque in Karachi
A policewoman was injured and in the earlier clashes police fired shots in the air to disperse demonstrators.

Khan announced a 14-day extension of a national lockdown on Tuesday, but said the government would make selective exemptions for essential industries to curtail rising unemployment.

Health experts have warned that congregations pose the biggest threat to Pakistan`s limited healthcare resources and infrastructure, which will crumble under the weight of a wide-spread outbreak of the coronavirus.

Usmani told the news briefing that carpets should be removed from mosques and floors should be wiped with disinfectants, sanitizers should be placed at the entrance of the mosques, and that people should maintain distance while offering prayers.

The clerics issued their statement despite an assurance from Khan that he would meet with religious scholars to work out a collective strategy for congregations with the advent of the holy month of Ramadan, when mosque attendance usually spikes.

"Now, the lockdown will not be applicable on mosques, Friday and Ramadan prayers will be held at mosques," Mufti Muneeb-ur-Rehman, another cleric, told reporters on Tuesday. Ramadan involves extra nighttime prayers for Muslims.