COP7: Pakistan to skip anti-tobacco conference in India next week 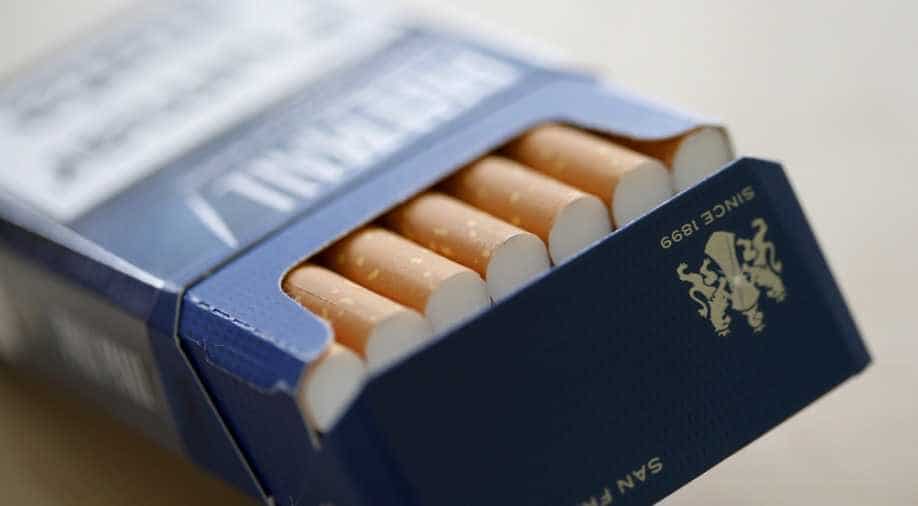 Amid heightened tensions between Pakistan and India, Islamabad has decided not to participate in the Conference of Parties (COP)7, the largest global anti-tobacco conference to be held in India next week.

According to the organisers, Pakistan expressed regret at pulling out of the meeting after invitations were sent to all the member nations and parties.

Co-organised by the WHO (World Health Organisation), the governing body COP brings together Framework Convention on Tobacco Control's (FCTC) 180 parties, which includes almost every country in the world as well as regional economic integration organisations like the European Union, according to the WHO.

"As of now the information we have is that they will not be able to attend. Of course, if a party like Pakistan says they cannot participate, we don't go further and ask why," said Guangyuan Liu, of the FCTC. "This is totally the decision of the party concerned whether they can participate or not. Yes, we had invited them".

First time hosts, India will be organising the seventh Conference of Parties from November 7 to November 12 in Greater Noida. Sri Lankan President Maithripala Sirisena will address the COP as a special speaker on the inaugural day.

One of the key issues India will put forth at the conference is the control and regulation of smokeless tobacco. "Tobacco control is a movement we need to work on," said CK Mishra, secretary of India's health & family welfare ministry.

The COP will also discuss emerging tobacco products such as electronic tobacco delivering system and institutional matters. Issues for debate at the conference also include alternative livelihoods for tobacco farmers, e-cigarette regulation and trade and investment issues.

In an attempt to regulate the use of cancer-causing tobacco, the Indian government had enforced guidelines of pictorial warnings on tobacco products. Tobacco companies in India are required to display pictorial warnings up to 85 per cent on both sides of the packet. But a Parliamentary committee's recommendation that the size of the pictorial warnings need to be only 50 per cent of the packet sparked a controversy with many alleging that the observations portrayed the vested interests of the tobacco lobbyists.

According to the WHO, tobacco-related diseases kill over 10 lakh Indians every year.