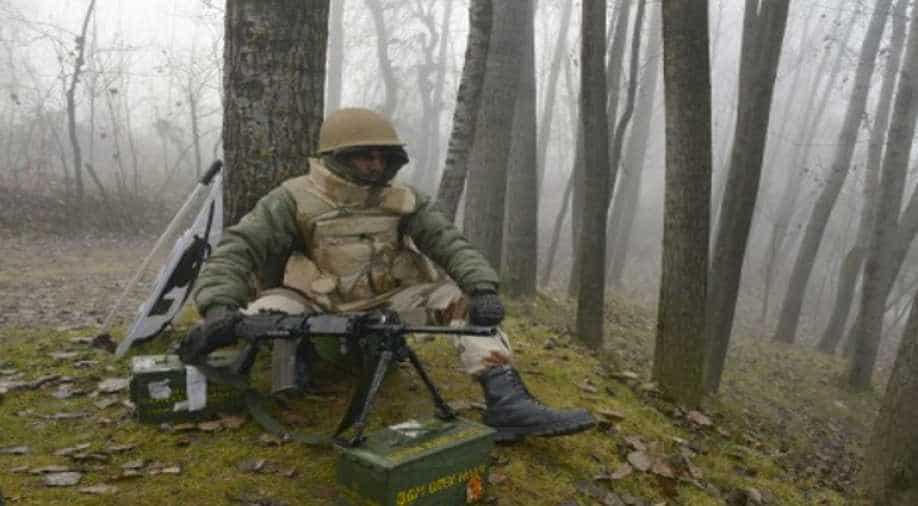 Indian and Chinese troops are engaged in a face-off in the Ladakh region of the northernmost Indian state of Jammu and Kashmir since Wednesday, Indian news agency PTI reported today.

According to PTI, about 55 Chinese troops halted the work in an aggressive manner as they arrived at the scene. Consequently, Indian Army and Indo-Tibetan Border Police(ITBP) personnel rushed to the spot to 'stop the high-handedness of Chinese troops', official sources informed today.

Taking positions on the perceived Line of Actual Control (LAC), the Chinese troops apparently demanded that work be stopped claiming that either side needed to take permission before undertaking any work.

The claim, however, has been disputed by the Indian side which says that as per the agreement between the two countries, information about construction needs to be shared only if it was meant for defence purposes, PTI reported.

Meanwhile, sources informed that troops from both the sides continue to be stationed on the ground after they had pulled out banners.

While the PLA claims the area belongs to China, sources said that Indian Army and ITBP personnel were not allowing the Chinese to move ahead, the PTI said.

A similar incident was reported in 2014 in the area following the decision to construct a small irrigation canal at Nilung Nalla under the MNREGA scheme that had been a sore point with the Chinese.