Commander of Afghan army speaks out: We were betrayed by politics and presidents 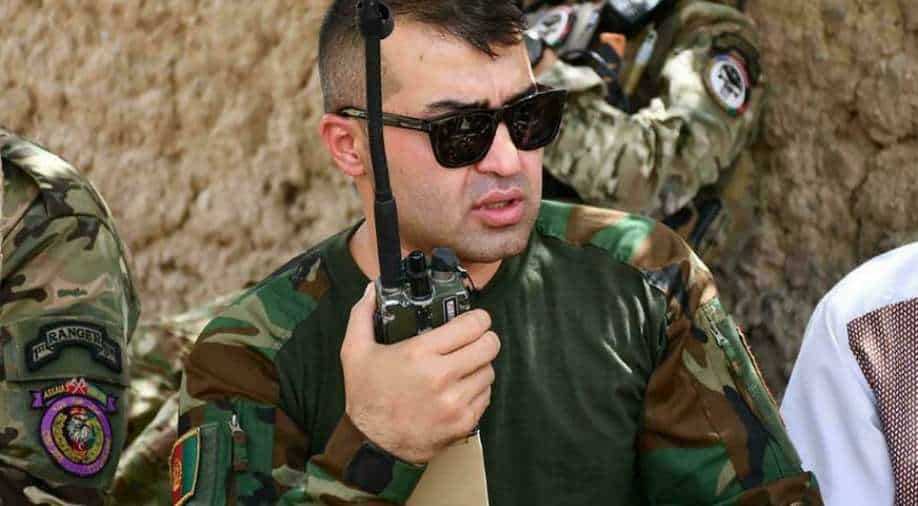 "My corps, which had continued even after I was called away to Kabul, was one of the last to put up its arms - just after the capital fell," he said, praising his soldiers.

Lieutenant general Sami Sadat of Afghanistan army launched a harsh attack on the US and Afghan governments, saying that politics and presidents had failed his Army.

In his opinion article for The New York Times, Sami Sadat wrote that Joe Biden’s full and accelerated withdrawal has only made matters worse. The US president ignored the conditions on the ground, wrote Sadat.

"The last days of the fighting were surreal. We engaged in an intense exchange of fire on the ground against the Taliban as American fighter jets circled above us, in fact spectators. Our sense of abandonment and betrayal was matched only by the frustration the American pilots felt and conveyed to us – being forced to witness the war on the ground, seemingly unable to help us," he wrote.

"We have been betrayed by politics and presidents. It wasn’t just an Afghan war; it was an international war, with many military personnel involved. It would have been impossible for a single army, ours, to resume work and fight. It was a military defeat, but it stemmed from a political failure," he wrote.

Appreciating his soldiers he wrote that "My corps, which had carried on even after I was called away to Kabul, was one of the last to give up its arms — only after the capital fell."

"The Taliban had a firm American end date and feared no military retaliation for anything they had done in the meantime, sensing the unwillingness of the United States. And so the Taliban continued to gain strength. My soldiers and I suffered up to seven Taliban car bombings per day in July and the first week of August in Helmand province," he wrote.

Sadat had been using firepower as well as social media to wage a war against the Taliban, especially in its heartland.

In Lashkar Gah, the capital of the southern province of Helmand, the 36-year-old commander of the country's Special Forces had been fighting the Taliban and keeping them out.

Prior to that, he was the Afghan National Intelligence Agency's Senior Director.