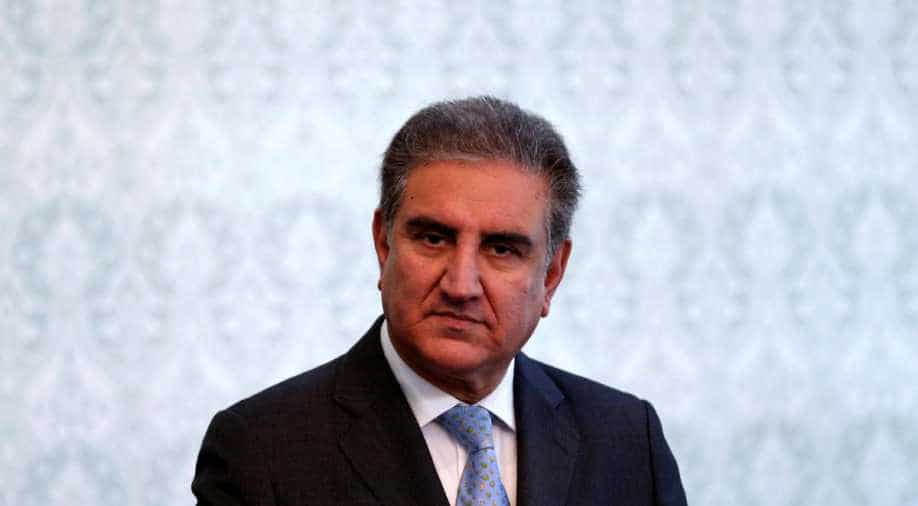 Qureshi made this statement after recently returning from China for the annual strategic dialogue, where both countries issued a joint statement on Friday which opposed any unilateral action on Kashmir and asked New Delhi and Islamabad to resolve this issue peacefully.

India on Saturday again rejected China's interference on the matter and its Ministry of External Affairs (MEA) said that "the Union Territory of Jammu and Kashmir is an integral and inalienable part of India and we expect the parties concerned not to interfere in matters that are internal affairs of India."

Qureshi also said that there was an impression earlier that SAARC countries are pro-India but now not only Nepal is showing eyes but ties between Dhaka and New Delhi are also not as close as it used to be.

"We will plan forward keeping all these considerations in mind," he said.

Qureshi also said Saudi Arabia has no ambiguity on the matter of Kashmir and it is being discussed how to take the matter forward.

He further said MEA's comments on the position of Kashmir are laughable, adding that the world also doesn't agree with India's claims, despite only a handful countries criticising New Delhi on the issue.