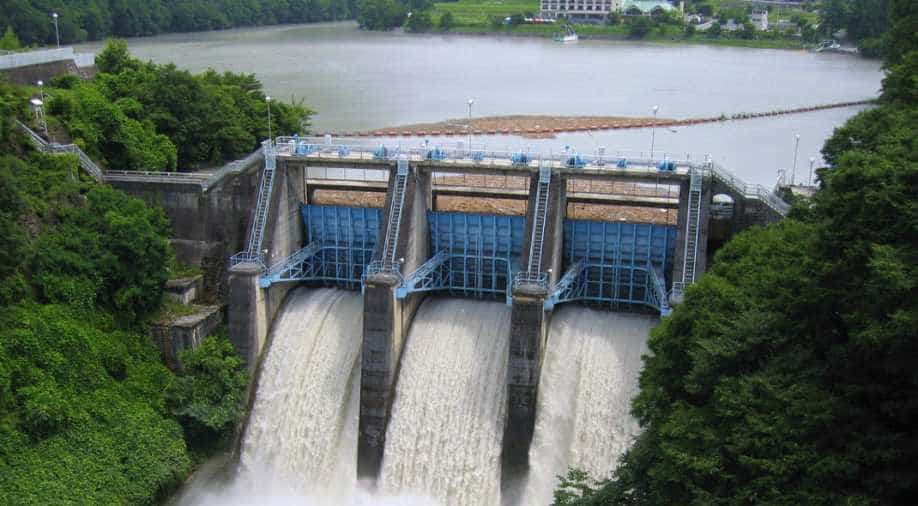 The southern Indian state of Karnataka tonight decided to convene a legislature session on October 3 to take a call on the directive of the Indian Supreme Court's order regarding releasing of the Cauvery waters.

The top court had ordered Karnataka to release 6,000 cusecs of water to the neighbouring state of Tamil Nadu every day from October 1 to 6. The court had also ordered the formation of the Cauvery Water Management Board by October 4. Karnataka has questioned the board's authority and decided to file a review petition in this regard on Monday.

Karnataka chief minister Siddaramaiah told reporters on Saturday that an all-party meeting "has told us not to release the water. We have to go back to the legislature."

He also said that the state would question the formation of the water management board.

"We have not defied the orders of the Supreme Court... There is no wilful disobedience or deliberate disobedience," Siddaramaiah was reported as saying by PTI.

He said that procedures under the Inter-State Water Dispute Act, 1956 had to be followed and the issue has to be placed before Parliament.

"We should not obey the Supreme Court order at any cost as it is unimplementable. The House (legislature) decision should be upheld. The government should stick to the decision," opposition leader in the state assembly Jagadish Shettar was reported as saying.

Meanwhile, former prime minister H D Deve Gowda today began an "indefinite" fast seeking "justice" for Karnataka but called it off towards the end of the day after union ministers Ananth Kumar and D V Sadananda Gowda and opposition BJP leader in the assembly Jagadish Shettar made an appeal to him.