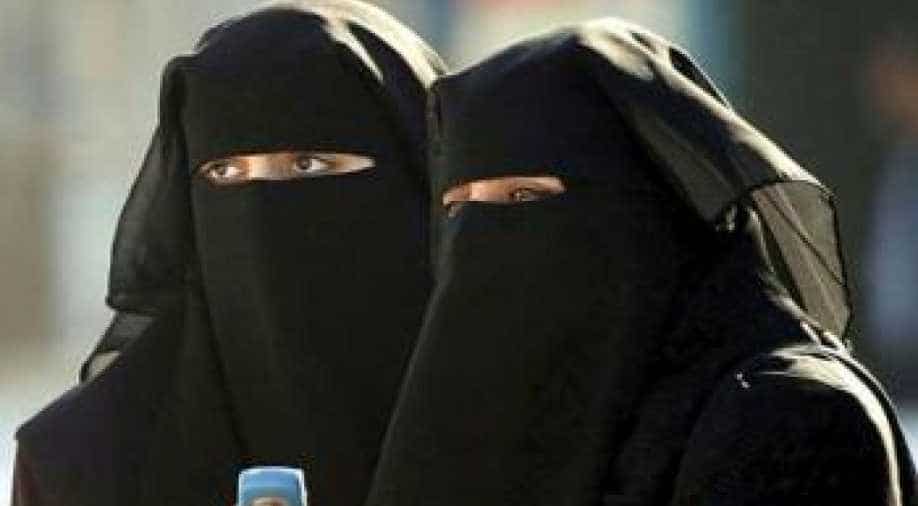 The foreign ministry said on Tuesday, a decision had not yet been taken on what it described as 'merely a proposal... under discussion'

Sri Lanka said on Tuesday a call to ban the wearing of the burqa was 'merely a proposal', following criticism from regional allies ahead of a crucial United Nations vote on human rights in the island nation.

But the foreign ministry said on Tuesday, a decision had not yet been taken on what it described as 'merely a proposal... under discussion'.

"The government will initiate a broader dialogue with all parties concerned and sufficient time will be taken for necessary consultations to be held and for consensus to be reached," it said in a statement.

Muslims make up around a tenth of the population in majority-Buddhist Sri Lanka.

The statement follows criticism from Pakistan's ambassador to Sri Lanka, Saad Kattak, who said in a tweet on Monday a ban 'will only serve as injury to the feelings of ordinary Sri Lankan Muslims and Muslims across the globe'.

Ahmed Shaheed, a Maldivian diplomat currently serving as the UN Special Rapporteur on Freedom of Religion or Belief, said a ban was incompatible with international laws that protect religious belief and freedom of expression.

Several Muslim-majority countries, including Pakistan and Bangladesh, are among the 47 nations that will vote on Sri Lanka's human rights record at a United Nations session in Geneva next week.

A UN resolution passed against Sri Lanka could allow for prosecutions of government and military officials involved in ending a decades-long civil war in 2009, and Colombo is sensitive to anything that may impact voting there, according to a person familiar with the developments.

Almost a third of the 47 nations are members of the Organisation of Islamic Cooperation, which last year criticised a Sri Lankan policy to forcibly cremate coronavirus victims in the country, in violation of the Islamic tradition of burial. The policy was repealed last month.