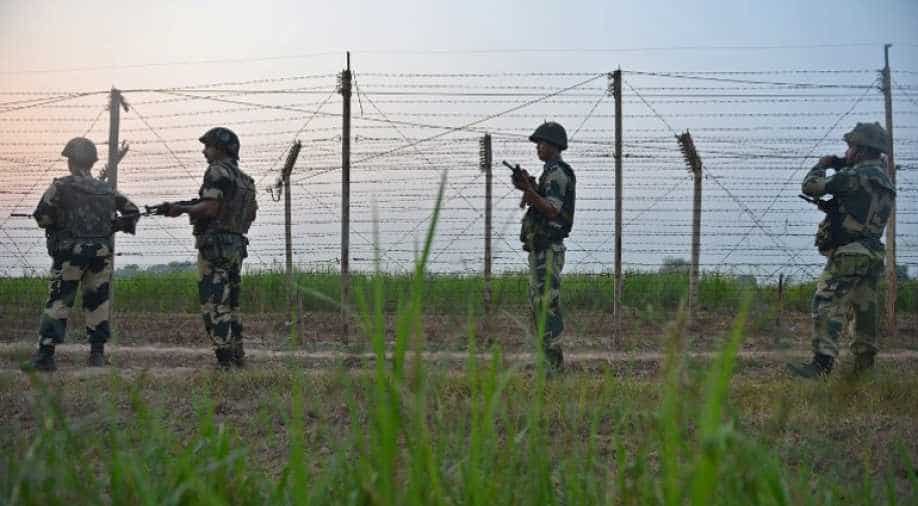 The Jammu and Kashmir government today said it will construct bunkers for civilians residing along the border with Pakistan. The decision comes amid continuing ceasefire violations by Pakistan and cross border shelling between the two countries.

The state's chief minister Mehbooba Mufti directed divisional authorities to initiate the process of identifying land for construction of the bunkers, an official spokesperson told PTI.

She said Rs 50 crore are being earmarked for construction of bunker facilities which could be used by the civilians for their safety.

The chief minister also took stock of the relief, rescue and rehabilitation plans devised by the respective district administrations from the Jammu divisional administration in view of the cross border shelling, the official spokesperson told PTI.

She was informed that an adequate rehabilitation plan had been put in place and spots identified where people would be relocated in case of emergencies, the spokesman said.

Mehbooba enquired about the status of harvesting in the border areas and she was informed that additional ration needs to be sent to the villages of Balakote sector which have seen a dip in crop yield due to late harvesting.

A number of civilians have died or have been injured in the shelling and firing and thousands have migrated to safer places following shelling by Pakistan's security forces along the International Border and Line of Control, PTI reported.