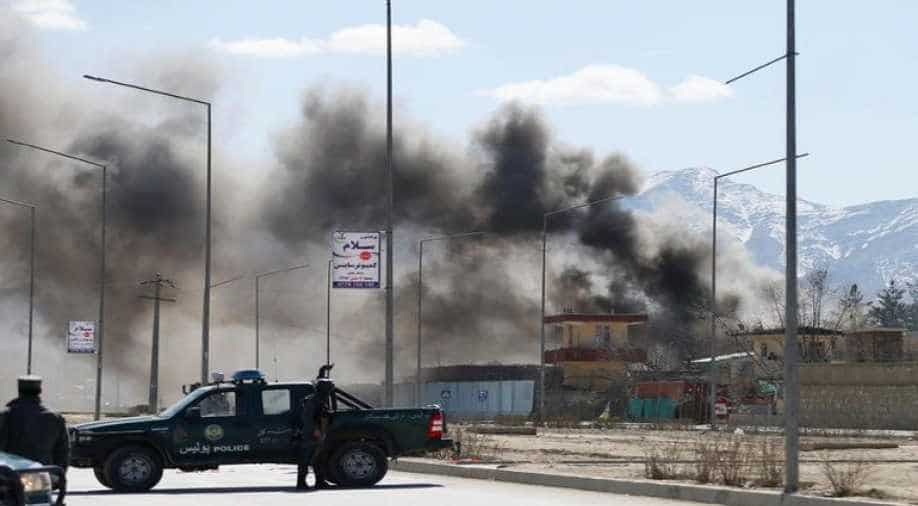 An explosion at a mosque in the eastern Afghan province of Khost on Sunday killed at least 13 people and wounded 31, news agency Reuters reported quoting a local police official.

The death toll may rise, the reported added.

Basir Bina, a spokesman for the provincial police, said the explosion took place when people gathered after afternoon prayers in the mosque, which was also being used as a voter registration centre for parliamentary elections due in October.

He said the blast appeared to have been caused by explosives left in the mosque rather than by a suicide bomber.

There was no immediate claim of responsibility for the explosion, which adds to a series of attacks on preparations for elections seen as a key test of government credibility.

Last month, around 60 people were killed in a suicide attack on a voter centre in the capital Kabul, which was claimed by Islamic State while the Taliban has also warned people not to take part in the elections.

Sunday's blast came as fighting has spread across Afghanistan, with government officials saying that a district in the northern province of Badakhshan which was seized by Taliban fighters last week had been retaken.

However, Taliban spokesman Zabihullah Mujahid denied the reports that Kohistan district had been retaken, saying in a statement that security forces had been driven back.

In a separate incident in the northern province of Faryab, seven people were killed when the car they were travelling in hit a roadside bomb early on Sunday morning, Mohammad Karim Yuresh, spokesman for Faryab police, said.