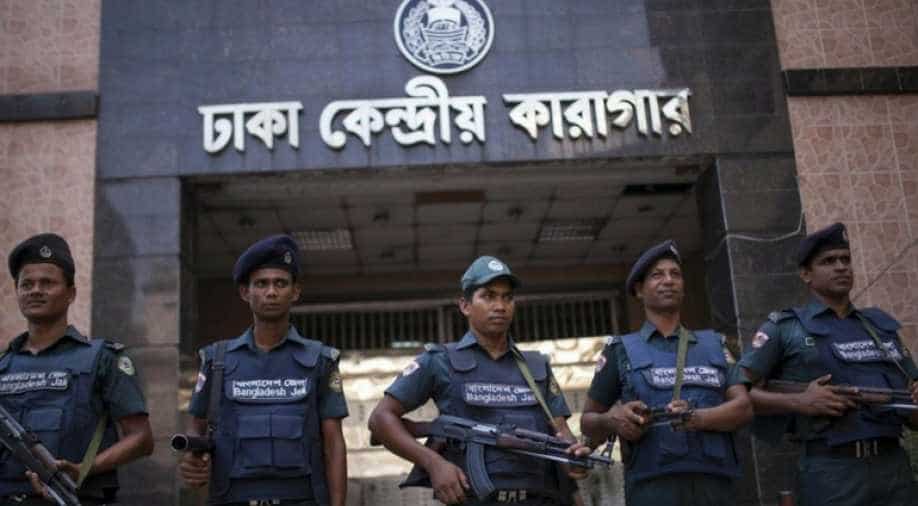 Bangladeshi terror groups are trying to bring weapons into the country from Pakistan's Karachi, a BSF report has said.

The BSF report says a meeting was recently called by members of the Jamat ul Mujahideen Bangladesh (JMB) and the Neo-JMB in Dhaka. Security agencies say the Neo-JMB is an offshoot of the JMB, a banned militant outfit.

The report says the meeting discussed the possibility of bringing arms and ammunition into the country, via the sea route, from Karachi to Chittagong.

The BSF report has been shared with the Indian Ministry of Home Affairs.

Indian intelligence agencies say the JMB and Neo-JMB are active along the India-Bangladesh border.

The agencies say the JMB is targeting teenagers studying in madrasas in the country's border districts to co-opt them into jihadist activities.

The Neo-JMB is reportedly trying to regroup with the Sarwar Tamim faction of the JMB.

Indian intelligence agenices say the porous border between India and Bangladesh and the presence of a large number of illegal migrants from Bangladesh make it easy for terrorists to enter India. Furthermore, the numerous madrasas near the border provide a platform for the radicalisation of local youth.

The National Investigation Agency (NIA) says its probe into the Burdwan blast revealed JMB members would regularly visit the madrasas in the border districts. The agency added that documents seized at the site of the blast indicated the regular conduct of terror-training classes by the JMB in West Bengal.