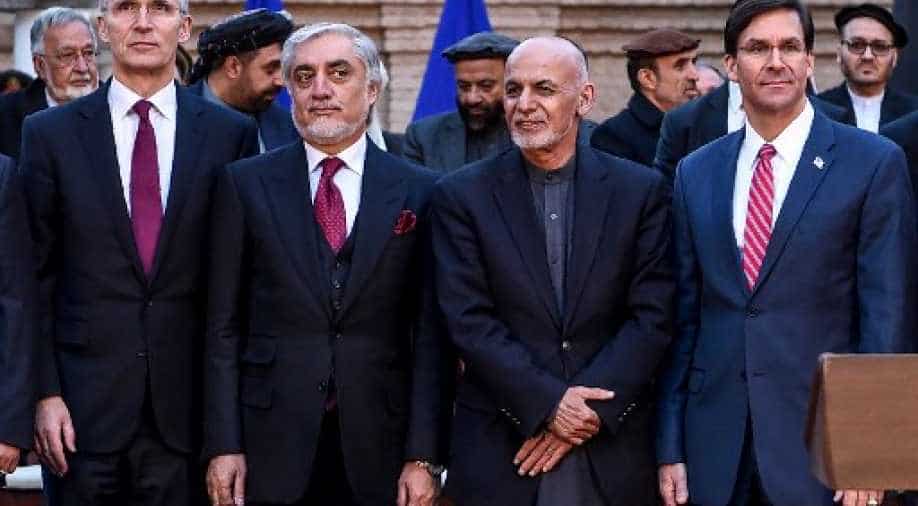 Taliban is miffed over Ghani government saying it won't release 5,000 Taliban fighters as envisaged under the US-Taliban deal

Speaking to WION from Kabul, Sediq Sediqqi spokesperson for the Afghan government told WION, "We hope that the Taliban will comply with their commitments made in the agreement with the US on Feb 29, which are cutting ties with al-Qaida and other terrorists, and to sit down with the Afghan government for a negotiation."

It was also reiterated by the spokesperson for the Afghan National Security council Javid Faisal who said: "Afghan government is hopeful that intra-Afghan talks will happen."

The date for the talks was announced in the US-Taliban agreement signed over the weekend in Doha.

In Pics: How India changed its gameplan on tackling the Taliban in Afghanistan

On Monday, the Military Affairs Committee of Taliban in a release said that it was "ordering all Islamic Emirate Mujahidin to once again start their activities and attacks" against the government in Kabul but added that there would be no attacks on the foreign forces.

Taliban is miffed over Ghani government saying it won't release 5,000 Taliban fighters as envisaged under the US-Taliban deal while the US had promised them to release the Taliban fighters.