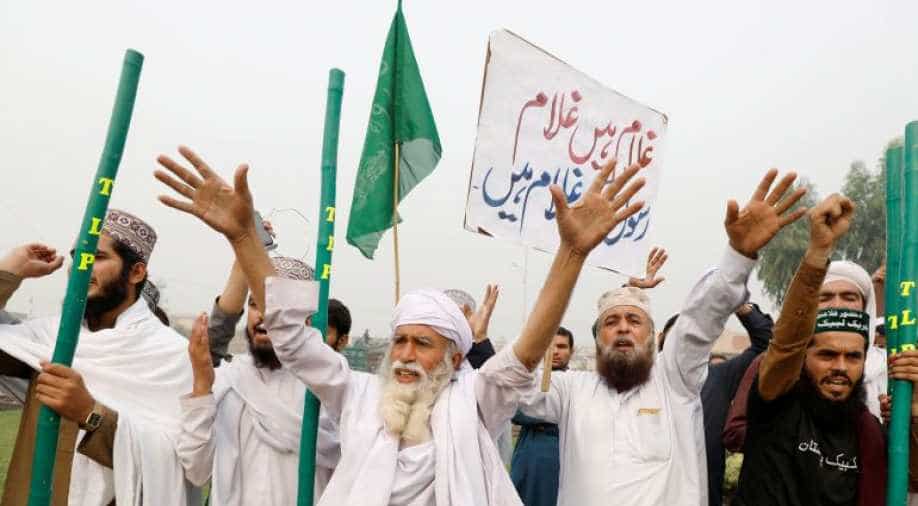 Asia Bibi, 47, was convicted in 2010 after being accused of insulting Islam in a row with her neighbours.

A senior Pakistani minister on Sunday said that appeasement to "avoid bloodshed" sends a dangerous message to non-state actors, a day after the radical Islamist parties reached a deal with the government to end their protests against a Supreme Court verdict acquitting a Christian woman of blasphemy charges.

Asia Bibi, 47, was convicted in 2010 after being accused of insulting Islam in a row with her neighbours. A three-judge apex court bench headed by Chief Justice Saqib Nisar last week overturned her conviction, sparking protests led by the radical religious parties and other groups across Pakistan.

In a series of tweets, Pakistan's Human Rights Minister Shireen Mazari said that the history shows that appeasement never works.

"Appeasement to avoid 'bloodshed' in a war-weary Europe led to massive bloodshed & destruction in the form of WW II," Mazari said.

"Appeasement to "avoid bloodshed" sends a dangerous msg to non-state actors & undermines the very concept of democratic peaceful protest. The State has to enforce the Rule of Law, Constitution & standby state institutions esp when they are targeted. #IStandWithSupremeCourt," she tweeted.

".. & despite sceptics & beyond despondency I trust PM (Imran) Khan to deliver on his commitment to Rule of Law, Constitution & defence of state institutions as well as to human rights guaranteed in Constitution - not just in present situation but also on issues like Enforced Disappearances," she added.

Mazari's comments come in the wake of the three-day long protests led by the radical group Tehreek-e-Labbaik Pakistan (TLP) and other parties that paralysed the country from October 31 to November 2.

The TLP only ended their ended sit-ins across the country following a deal with the government on the issue of acquittal of Aasia Bibi on Friday.

As per the agreement, the government will immediately initiate a process to place the name of Asia Bibi on the no-fly list (exit control list).

The government has also promised to take appropriate legal action to redress any deaths that may have occurred during the protests against the verdict and to release all people picked up in connection with the agitation starting October 30.

Meanwhile, the interior ministry has initiated criminal proceedings against the rioters and booked 5,000 people, including TLP chief Khadim Hussain Rizvi and senior leader Afzal Qadri, on charges of rioting and disrupting peace during the demonstrations.