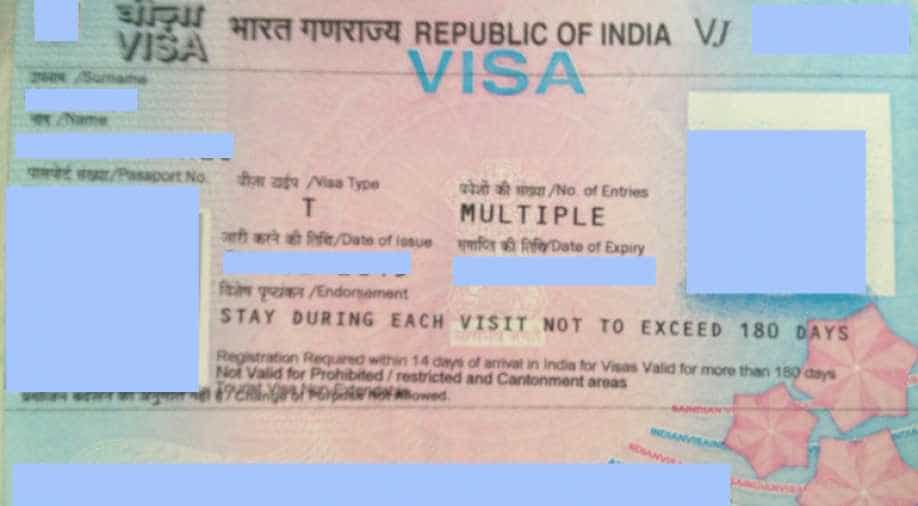 Most of India?s top IT companies like TCS, Infosys, Wipro, Cognizant have offices in Singapore. (Image source: Wikipedia) Photograph:(Others)
Follow Us

As a result, the Indian government has put on hold the review of the Comprehensive Economic Cooperation Agreement (CECA) citing violation of the trade pact.

"This (visa problem) has been lingering for a while but since early-2016, visas are down to a trickle. All Indian companies have received communication on fair consideration, which basically means hiring local people," Nasscom president R Chandrashekhar was quoted as saying by the Times of India.

Singapore visa authorities were insisting on what is called "economic needs test" (ENT), which requires compliance with certain economic criteria, to deny access to Indian professionals, according to the Times of India.

TOI further states that the tests are being conducted despite the CECA clearly stating that there will be no ENT or quotas on agreed services.

Most of India’s top IT companies like TCS, Infosys, Wipro, Cognizant have offices in Singapore.