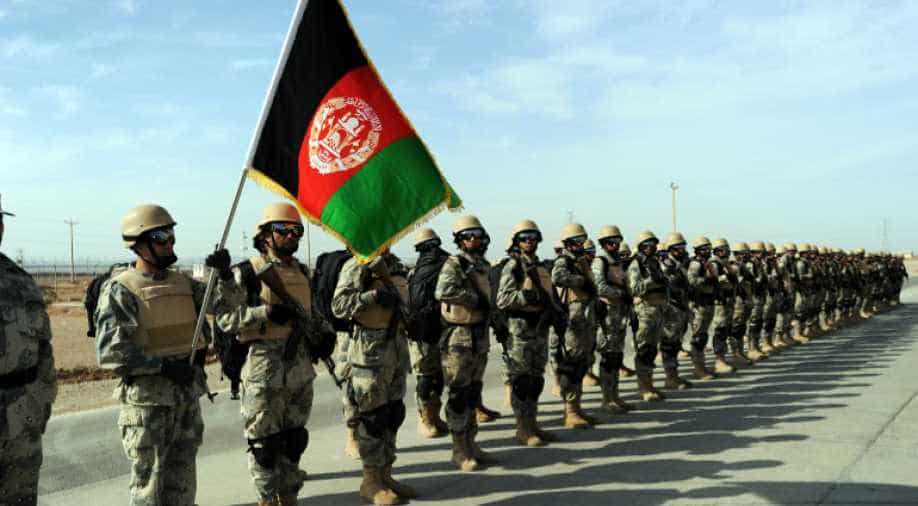 Afghanistan Police saved dozens of lives on Monday after they prevented a suicide bomber from attacking a busy area in the capital city Kabul.

The police shot dead a suicide bomber who was apparently planning to attack an outdoor blood donor facility in central Kabul.

The police opened fire at him as he approached the centre, in a park in the Shar-e-Naw commercial district.

Besides the bomber, nobody else was injured in the area.

Afghanistan has been witnessing a series of bomb blasts in the recent weeks. Nine journalists were killed in twin blasts that jolted capital city Kabul on April 30.

The country is undergoing an increase in bombings and other attacks since April 25, after the Taliban announced the onset of their spring season.