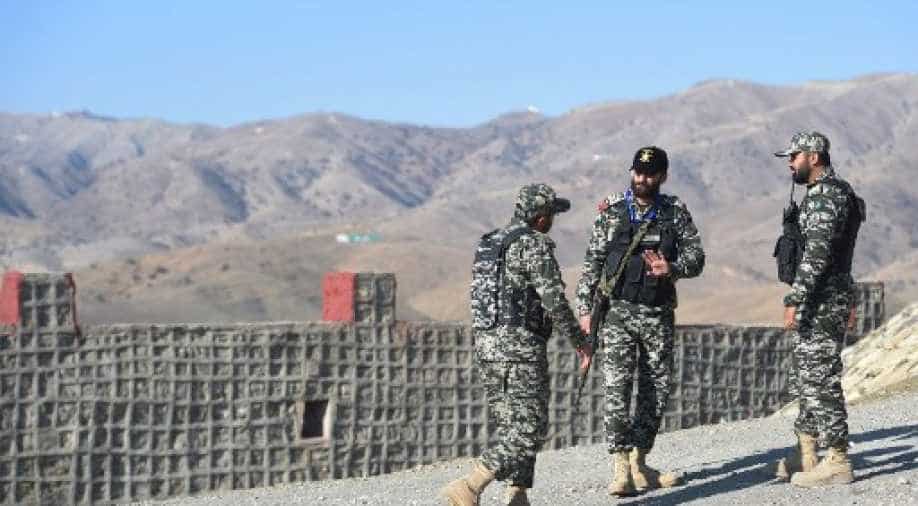 According to the Afghan government, the attacks by Pakistani forces included 12 heavy artillery strikes in Asad Abad district, and more than 160 artillery rounds being fired at Sarakano district.

Afghanistan has complained to the United Nations Security Council(UNSC) over cross-border rocket firings by Pakistan, raising its concerns to the top UN body.

In a letter sent by the permanent representative of Afghanistan to the UN, Adela Raz, said,"issue of violations of Afghan territory by Pakistani military forces has continued despite numerous appeals made to the government of Pakistan, bilaterally and through other measures, to cease their illegal and provocative activities in our sovereign territory."

Continuing further, it said, "The government of Afghanistan expresses, once again, its strong condemnation of Pakistan's failure to adhere to its obligations under the principles of the charter of the United Nations, including article 2, as well as the international law and international humanitarian law."

According to the Afghan government, the attacks by Pakistani forces included 12 heavy artillery strikes in Asad Abad district, and more than 160 artillery rounds being fired at Sarakano district. Four personnel of Afghan National Defence and security forces and six civilians died in the attacks. The six civilian deaths included two women. The attack by Pakistani forces also damaged a lot of civilian property.

The Afghan envoy to UN Raz said while the Afghan government is working to de-escalate the situation, "but should this fail, it will call on the Security Council to take measures and actions necessary to bring about an end to the violations."

The letter has been asked to be circulated as a "document" of the Security Council and to be kept as a record for reference if attempts to de-escalate prove "unfruitful".

The development comes even as Afghan peace process gains pace. Pakistani government has been a public supporter of the Taliban, something that is viewed with lot of suspicion in Afghanistan. During the 1990s, Pakistan was among the three global governments to recognise the Taliban as official Afghan government in Kabul.