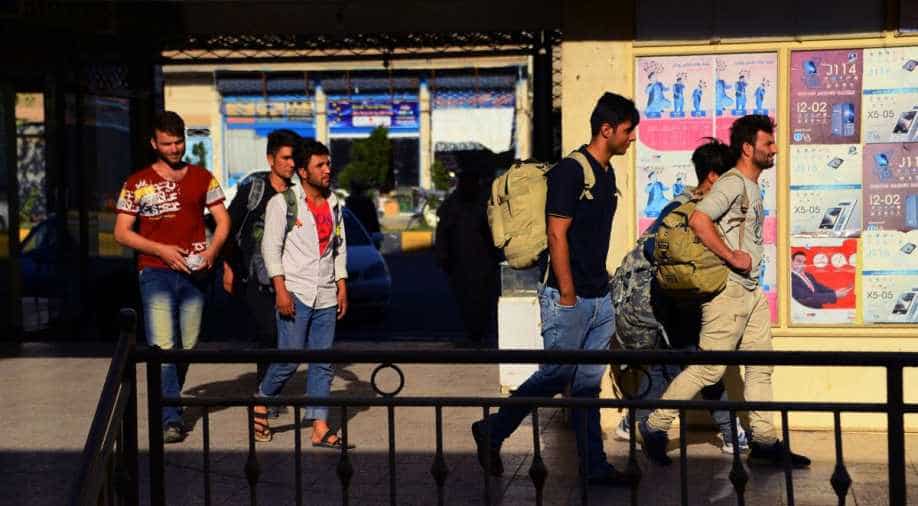 According to local media, the migrants were caught trying to enter Iran illegally from the western Herat province.

Afghanistan is investigating reports Afghan migrants were tortured, pushed into a river and left to drown by Iranian border guards.

According to local media, the migrants were caught trying to enter Iran illegally from the western Herat province.

Reportedly, Iranian guards mercilessly beated the migrants and forced them to jump into a river duw to some of them are said to have died.

However, Iran has dismissed the allegation. A foreign ministry spokesman said the incident took place on Afghan territory, not Iranian, and security guards denied any involvement.

Also read: US threatens Taliban with retaliatory actions if violence in Afghanistan continues

"They were made to cross the Harirud river [at the Afghan-Iranian border], as a result a number of them drowned and some survived," it added.

The number involved in the incident is unconfirmed but officials said dozens of migrants crossed the border, and at least seven people died with more still missing.

About three million Afghans live in Iran, including refugees and wage labourers. Hundreds of Afghans cross into Iran every day to find work.