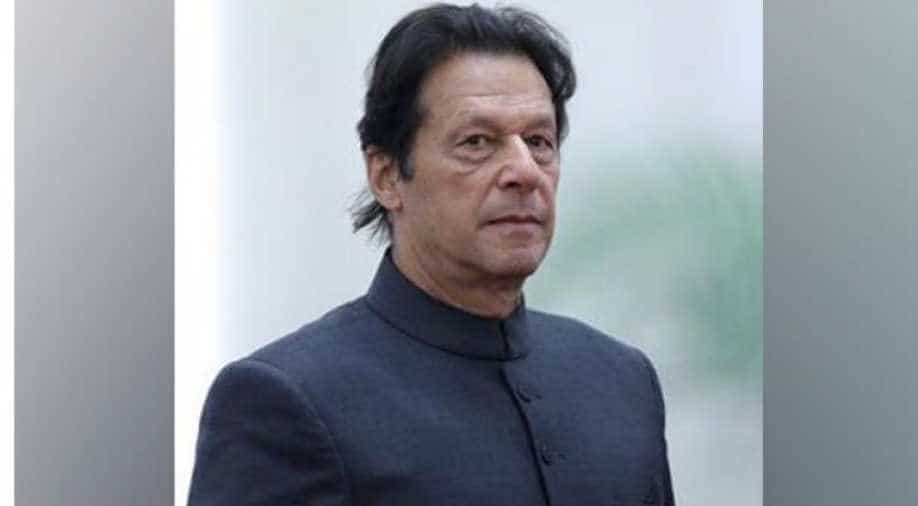 Afghan Foreign Minister Mohammed Haneef Atmar has listed Pakistani terrorist groups like Lashkar-e-Toiba, Jaish-e-Mohammad as having "symbiotic" ties other terror groups in the region including Al Qaeda, Islamic State and collectively posing as a threat to the region.

Speaking at Hoover Institution's virtual event, Atmar said, "It is not just Taliban we are fighting in Afghanistan. There are 4 groups of transnational terror networks. There are those who are Afghans, 2nd group is regional terrorist, such as Islamic Movement of Uzbekistan (IMU), East Turkestan Islamic Movement, Pakistani terrorist group is the 3rd category such as Lashkar-e-Toiba, TTP, Jaish-e-Mohammad and intl terrorist groups--Al Qaeda, Daesh"

A recent United Nations report highlighted that about 6500 Pakistani as foreign terrorist fighters are present in Afghanistan with Pakistan based terror groups like Jaish-e-Mohammed and Lashkar-e-Toiba having around 1000 armed fighters in the landlocked South Asian country. Most of the Jaish-e-Mohammed and Lashkar-e-Toiba fighters are co-located with Taliban fighters and are hand in glove with them.

'Go back China' protests in front of Chinese embassy in Kathmandu